The kids may be all right -- but they may not be able to save Bernie Sanders in Michigan.

The Vermont U.S. senator made his first campaign visit here on Monday, dazzling college students at Eastern Michigan University and adding another stop in metro Detroit.

Michigan's March 8 primary could prove pivotal in the Democratic nominating contest, as it's just after Super Tuesday. The Flint water crisis has become a national firestorm, prompting Democrats to schedule a debate in the city on March 6. Little wonder why all three Clintons -- Hillary, Chelsea and Bill -- logged time in the state last week.

Sanders' lock on younger voters helped him win a double-digit victory in New Hampshire, and almost put him over the top in Iowa. It's little wonder why he chose EMU as the site of his first Michigan event.

But Sanders could have a tougher time earning the youth vote in Michigan. That's because first-time voters are barred from casting an absentee ballot if they didn't register to vote at a clerk's office or the Secretary of State -- which could impact college students.

Then there's the law that your voter registration address must be at the same address as your drivers license. But many college students keep their home address on their license. So if your license has your Detroit address, but you attend Michigan State University, you're still required by law to vote in Detroit. Since the primary is on a Tuesday, it's safe to say most students won't be home to vote.

This law has been around for roughly 15 years, courtesy of then-state Sen. Mike Rogers (R-Brighton). Democrats have long groused that Rogers parlayed the law into a razor-thin victory for Congress in 2000, as many MSU students in the district discovered they couldn't vote on campus.

Now this same law might hurt Sanders on March 8, although the election may not be close enough to make a difference. Clinton held a commanding 32-point lead in Inside Michigan Politics/Target Insight's polling taken Feb. 2-4. And the former Secretary of State led every age group, including voters 18-34.

Still, the Democratic primary has been full on unexpected twists. Voter restrictions in Michigan could be another one.

Susan J. Demas is Publisher and Editor of Inside Michigan Politics, a nationally acclaimed, biweekly political newsletter. Her political columns can be found at SusanJDemas.com.

-- This feed and its contents are the property of The Huffington Post, and use is subject to our terms. It may be used for personal consumption, but may not be distributed on a website. 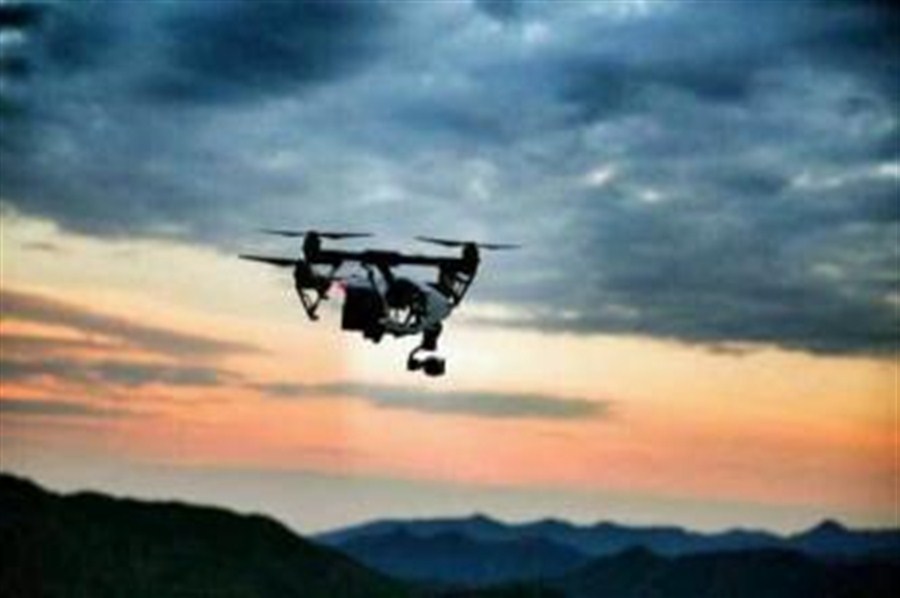 Javier Mascherano: how one tackle on Nicklas Bendtner changed my career