LONDON/DUBAI (Reuters) - OPEC and non-OPEC oil producers look likely to extend their agreement to limit supplies beyond its June expiry to help clear a glut, three OPEC delegates said on Thursday, downplaying the chance of additional steps such as a bigger cut. Oil prices have gained support but stockpiles are still high and production from non-participating countries such as the United States has been rising, keeping crude below the $60 level that OPEC kingpin Saudi Arabia would like to see. "The willingness to extend the current understanding is strong among OPEC and non-OPEC participants," an OPEC delegate said, declining to be identified by name. 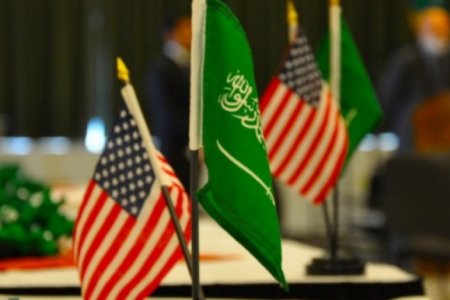 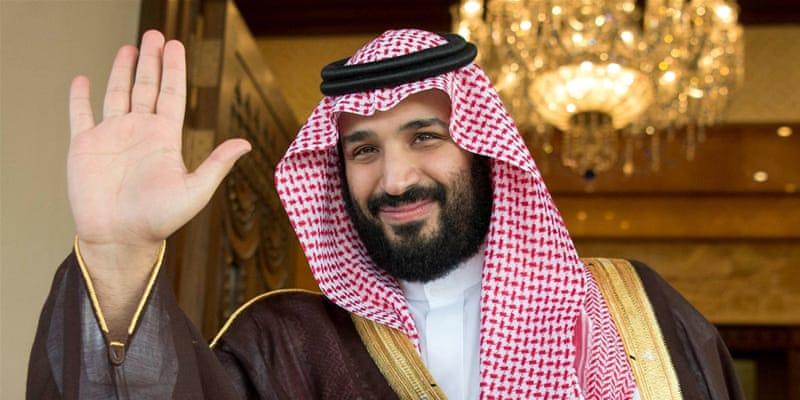 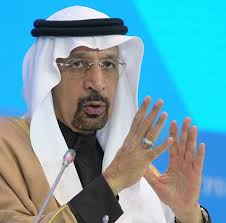 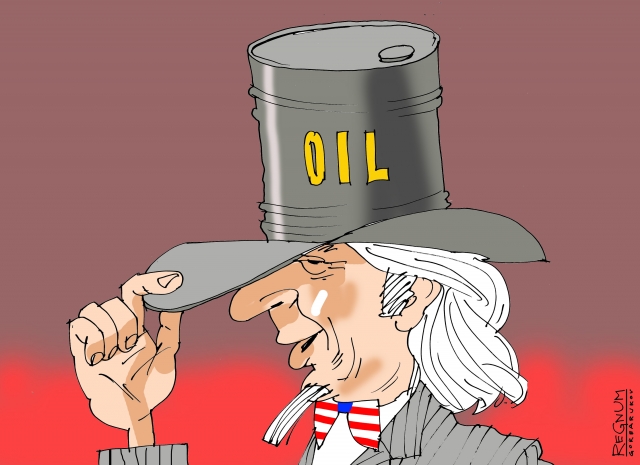