AT&T $85.4bn takeover of Time Warner approved by judge in blow to Trump

AT&T’s politically charged takeover of Time Warner was approved by a US judge on Tuesday in a blow to the Trump administration which had fought hard to have the deal scrapped.

US district judge Richard Leon dismissed the antitrust case brought by the justice department last November, the culmination of a 20-month ordeal that has seen the deal attacked by Donald Trump, critics of media consolidation and consumer groups. 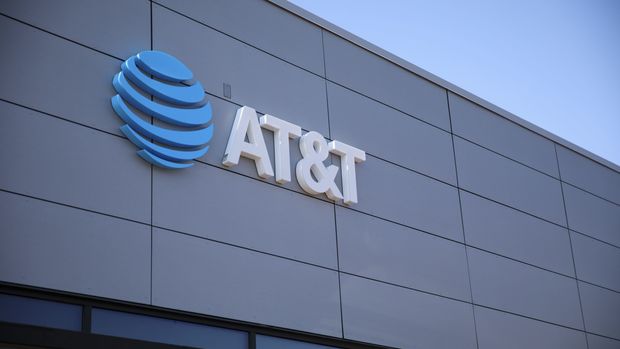