Nissan’s former chairman Carlos Ghosn has accused fellow executives of a plot to oust him and prevent closer ties with the carmaker’s French partner, Renault, in his first interview since his arrest in November.

The Japanese newspaper Nikkei reported that it spoke with Ghosn for 20 minutes at the Tokyo detention centre where the 64-year-old executive has been held since his arrest on 19 November. 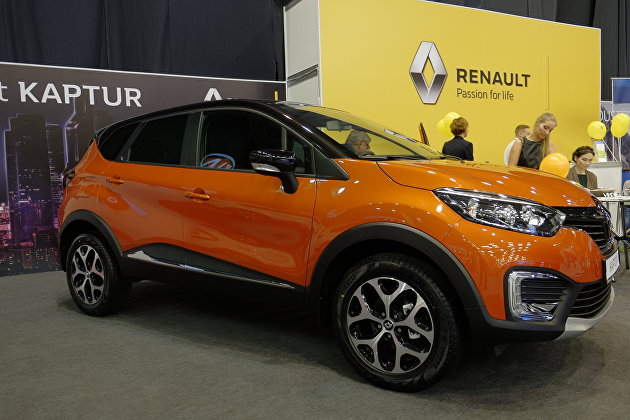 Fernando Alonso ready to return to Formula One, says manager 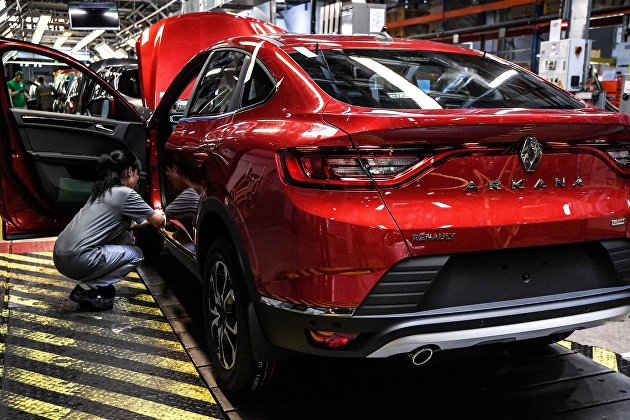