The Coal Council of Australia released a statement on Sunday welcoming the election result, praising the Coalition for supporting coal, and calling on Labor to reverse many of its climate-focused policies towards the fossil fuel. 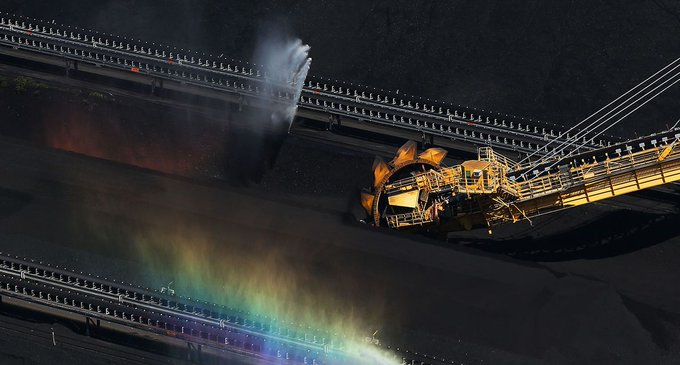 Four workers fight for life after a coalmine explosion in Queensland

Carbon emissions from fossil fuels could fall by 2.5bn tonnes in 2020