Senderos Canyon, which spans approximately 258-acres next to Los Angeles's Bel Air neighborhood, has been relisted for $75 million, down from its 2013 listing of a $125 million ask, Bloomberg reported.

The property was taken off the market in 2016 after no serious bidders showed up. "As far as I know, there were no offers, and nothing was serious enough to make it go anywhere," said Scott Tamkin, a broker at Compass.

Earlier this week, the property was relisted with a 40% discount of its 2013 value, a $75 million price tag, which comes to about $291,000 per acre. "If you're looking at a map of the area and zoom out, you can see this raw parcel of land with everything built up around it," said Tamkin.

The undeveloped land is about 6% of the total land area of Bel Air.

According to a report by Douglas Elliman – Miller Samuel Real Estate Appraisers & Consultants, Bel Air mansions have seen a sale price drop of 6.1% this quarter. The report noted that Senderos Canyon plunging 40% is an anomaly.

Tamkin said Senderos Canyon's value collapsed because the initial asking price was unrealistic. "At that time, the market was a little bit different, and developers and sellers were listing properties at high numbers," he said. "We're in a market now where the reality is that prices need to be in the range that buyers want."

He also said zoning is another significant reason why the property has seen very little interest from real estate developers.

The land has three separate assessed parcels with no infrastructure, that means a developer would have to install a road, sewers, water lines, fiber, and electricity.

"Someone is going to have to do their due diligence," Tamkin said. "We haven't done any exploration with the city—and frankly, zoning changes frequently, so what we find out now might not be the reality in a year's time."

Barry Watts, the president of Domvs, which developed a 10.6-acre, $150 million property down the street, said a significant deterrent of Senderos Canyon is the fact it's not "shovel ready." This suggests that it could take many years to receive permits to prepare the land for housing. Watts said that he "wouldn't be surprised if this would be a 10- to 15-year project."

Watts said the planning process would take three years, and the permitting process an additional three or four. "And that's if you don't get any [nearby] residents saying they don't want dirt getting hauled. At the moment, they're staring at a beautiful hillside, and one would think the residents wouldn't accept that you're going to change that."

Given the recent decline of the mansion market, stock market volatility, and the risk the overall economy could cycle down into the 2H19, it's likely the undeveloped property in one of the nation's wealthiest neighborhoods could see several more price cuts until a serious buyer is found. 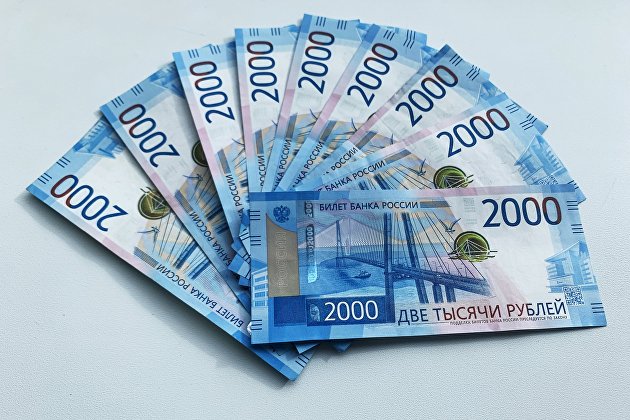