OPEC is playing into Thunberg’s hands on climate change

OPEC would be wise to avoid picking a fight with Greta Thunberg. The 16-year-old poster child of the Extinction Rebellion movement wants to bring the fossil fuel era to an abrupt end, regardless of the economic risks. Branding her populist methods an enemy could make big oil an easier target for protesters to aim at.

That is exactly the mistake OPEC’s Secretary General Mohammed Barkindo has made. The head of the oil cartel – which pumps just under a third of the world’s crude – was quoted last week saying that attacks leveled at producers by a “growing mass mobilization of world opinion” had become “perhaps the greatest threat to our industry going forward.”

Unabashed, Barkindo doubled down by arguing “civil society is being misled to believe oil is the cause of climate change.” All music to the young ears of Thunberg. The Swedish teenager described the comments as “our biggest compliment yet” in a brief tweet to her army of 723,000 followers on the social media platform.

The pithy response simultaneously drew attention to Barkindo’s imprudent choice of words, made to a pack of energy reporters at last week’s OPEC meeting in Vienna, and turned the sights of the Extinction Rebellion firmly onto the cartel, which otherwise might have gone largely unnoticed.

But, Barkindo may have a point. Thunberg’s compelling message and ability to mobilize public opinion have made her a magnet for virtue-seeking politicians eager to buff up their climate change credentials, without considering all the economic arguments at hand.

Featured on the cover of the esteemed Time magazine, Thunberg has been invited to lecture at legislatures including the Houses of Parliament and their European equivalents on the dangers of climate change despite her tender years. Invited to the UN in New York this September, she plans to get there without air travel to minimise her carbon footprint.

Visionary, or a populist figurehead, Thunberg managed to inspire an estimated 1.6 million children to walk out of school classrooms around the world in March to demand action on climate change. Her influence has grown impossible for most democratic governments to ignore. A few months after demonstrations closed down Westminster, under fire British Prime Minister Theresa May announced a hastily drafted policy to reach net zero emissions by 2050 despite the unanswered practical challenges of abandoning fossil fuels.

Clumsily making his case for oil as a vital part of the global economy, Barkindo can’t compete with Thunberg’s star power.

“We have spent this spring and summer across European capitals where children have been mobilized to demonstrate, campaigning against our industry and oil,” he grumbled in Vienna. “They are beginning to infiltrate boardrooms and parliaments.”

Doors will get harder to open for Barkindo and an oil-producing industry that is increasingly being branded as toxic by investors and politicians alike. Access to capital is very slowly being choked off by investors who have to at least be seen complying with environmental, social and governance (ESG) principles to help limit average global temperature increases to less than 2 degrees Celsius above pre-industrial levels. Meanwhile, governments are encouraging energy transition away from fossil fuels with every tool at their disposal.

For example, Norway’s $1 trillion sovereign wealth fund is actively ditching most of its oil-producing investments. Although it draws the line so far at completely divesting, Japan’s gigantic $1.4 trillion Government Pension Investment Fund has placed an emphasis on applying ESG principles to its portfolio and is actively involved in the Group of Twenty Taskforce on Climate-related Financial Disclosures. In the UK, companies may have to publish by 2022 what risks their businesses face from climate change.

All of which makes it harder for the oil industry as a whole to attract investment, which is its life blood. The International Energy Agency estimates that global upstream spending in 2019 will total $505 billion, a 4% increase in real terms from the previous year. This may be $300 billion below the peak reached in 2014 but it illustrates the mountain of cash oil producers have to spend to help meet world demand.

How long until peak oil?

And despite Thunberg’s best efforts, most forecasters agree the world will still need more oil for the foreseeable future. World demand for crude, which is currently ticking along at around 100 million barrels per day, is unlikely to plateau before 2030 in any energy transition scenario.

“The speed of the transition away from carbon-based fuels is uncertain, but is beginning to accelerate and will be influenced by external factors such as government environmental policies and regulations on greenhouse gases, plastics, and vehicle electrification,” said S&P Global Ratings in a research note in June.

However, the stakes for OPEC’s 14 members and its oil producing allies such as Russia couldn’t be higher. The majority of their economies and entire political systems depend on income from oil exports. Thunberg’s worthy cause to prevent climate change turning to catastrophe is in all our interests, but it is also threatening to their survival.

Barkindo isn’t a climate change denier. In Vienna, he said the “industry is part of the solution to the scourge of climate change”. If that is indeed the case, instead of bolting the doors shut to climate activists, OPEC and the oil industry need to open up, and come up with a coherent plan to make their case before it’s too late.

This article was previously published as a column in The Telegraph

The post OPEC is playing into Thunberg’s hands on climate change appeared first on Platts Insight. 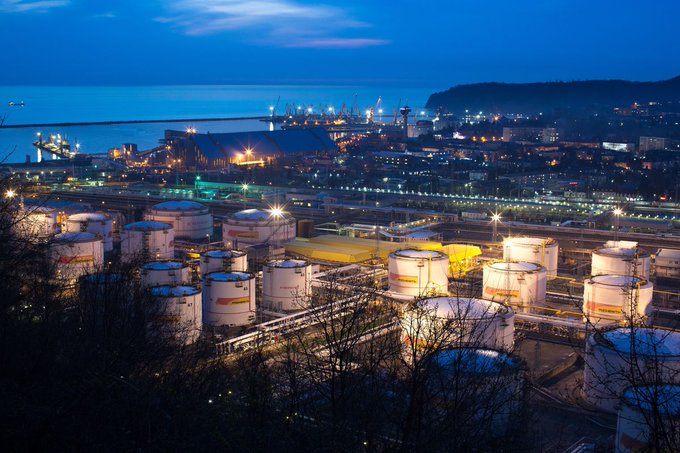 Oil Prices Are Coming Back as Demand Rises 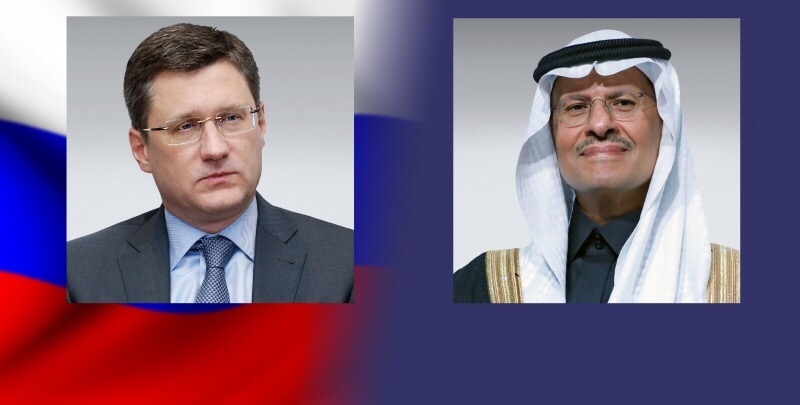 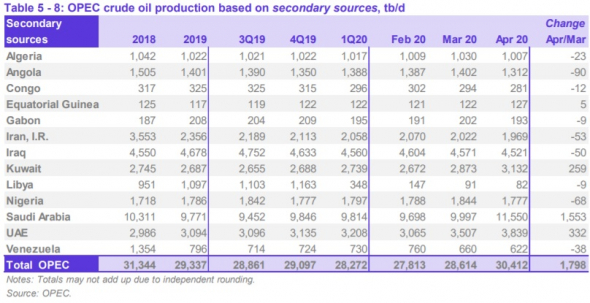