'It's a crisis': Facebook kitchen staff work multiple jobs to get by

Nate Percastre makes $23 an hour working as a line cook at the cafeteria of Facebook’s San Francisco office, a job he loves and looks forward to every day.

Almost anywhere else in the country, his wage would have been enough to support his housing, his food, his healthcare and all the other basic costs of living. But in San Francisco, where the median rent for a one-bedroom apartment is $3,700 a month, Percastre, 43, has to work two other jobs in order to survive. Though he lives outside of the city, where rents are lower, and is on the waitlist for more affordable housing, more than 60% of his paycheck goes to his landlord, and his rent has just increased. 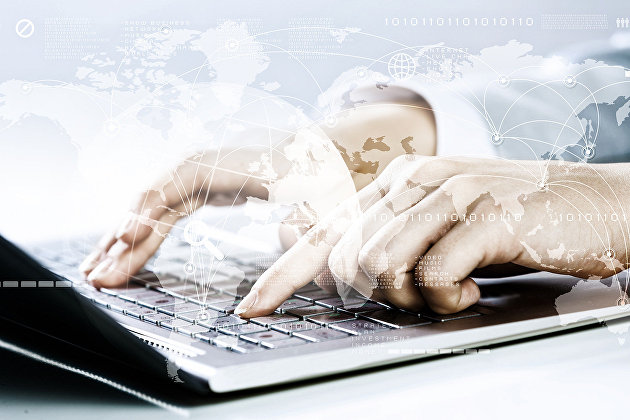 Steps to Block Facebook from Collecting, Analyzing, and Selling So Much of Your Personal Information