Apple will pay ethical hackers more than $1m if they responsibly disclose dangerous security vulnerabilities to the firm, the company announced at the Black Hat security conference in Las Vegas.

The new “bug bounty”, up from a previous maximum of $200,000, could even out-bid what a security researcher could earn if they decided to skip disclosure altogether and sell the bug to a nation state or an “offensive security company”, according to data shared by Maor Shwartz, a vulnerability broker at the same conference. 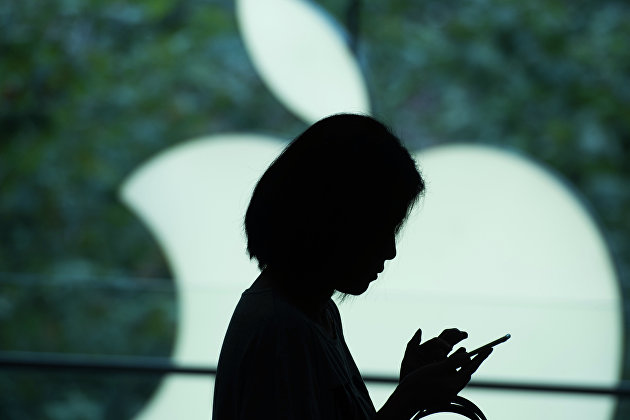 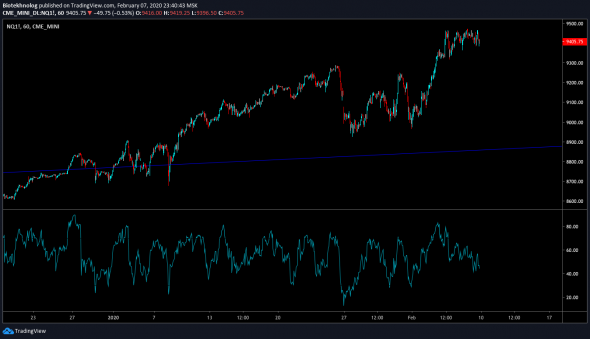