Strike 2.0: how gig economy workers are using tech to fight back

Up to 10 million people in the UK are in precarious work, juggling low paid jobs as cleaners, Deliveroo riders and Uber drivers. But a movement is under way to rewire the economy from within

Fatima, from Guinea-Bissau, wakes up in the early hours of the morning to be in with a chance of being able to use the bathroom at her small house in Stratford, east London, which she shares with nine strangers – some are Italian, she thinks, and some might be eastern European, but nobody socialises as they are all too busy working, so she can’t really be sure. Almost every possession Fatima owns remains permanently packed in two large suitcases, because she knows what the landlord is capable of: he demands payments in cash and retains a personal key to every room. “When he throws me out on to the street, I’ll be ready,” she explains. By 6.30am she’s on the tube and heading to the Ministry of Justice headquarters near St James’s Park for the first of two jobs. Over the next nine hours she will walk up and down 16 floors of UK government office space, cleaning each of the male and female toilets on every floor five times per working day. She will walk for miles and miles, until 5pm, when she will walk down the road for half a mile more, and begin another set of cleaning rounds – this time at the supreme court. For all this, she will be paid £7.83 per hour, the legal minimum wage for her age. By the time she gets home, it will be past 9pm, and she will be exhausted. “It isn’t any kind of life,” she says.

But today is a different kind of life. Today, she is spinning in the middle of a Westminster pavement as rain pours from the sky, with glitter on her face and strips of ticker tape in her hair. She is blowing a horn and dancing deliriously, flanked by a line of security guards on one side and police officers on the other. The air is thick with music and shouting and flare smoke and promise, and Fatima, 55, is at the heart of it all. Addison Lee and Uber to install partition screens in cabs 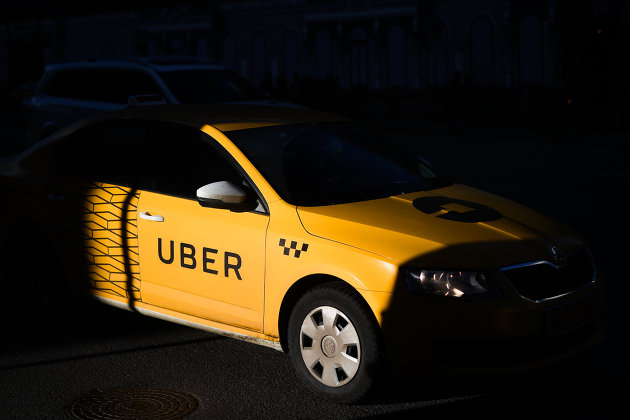 California sues Uber and Lyft for misclassifying drivers as contractors