Hungarian minister grilled by EU about 'threats to rule of law'

A Hungarian minister was quizzed for the first time by her EU peers on Monday about Viktor Orbán’s restrictions on media, NGOs and courts – restrictions that are widely seen as eroding democracy and the rule of law.

Before meeting 26 EU affairs ministers, the interior minister, Judit Varga, said member states should “stand on the basis of law” when scrutinising Hungary’s record. “I expect them to avoid double standards; I expect them to prove this procedure is not a political witch-hunt.” 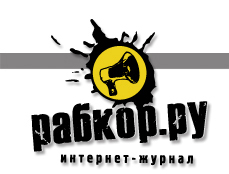