Vapers Are Quitting E-Cigarettes... And Switching To Regular Cigs Instead

Vapers Are Quitting E-Cigarettes... And Switching To Regular Cigs Instead

Big tobacco could not have scripted it any better.

With media suddenly flooded by news that vaping could be causing mysterious lung illnesses - which amazingly nobody could possibly predict in advance - hitting the wires over the last couple of weeks, electronic cigarette smokers are using a tool that’s been around for decades to quit vaping: switching to good ole' fashioned conventional cigarettes.

The appeal of the electronic cigarette is wearing off as "new" medical risks have surfaced, random explosions have occurred during use  (no, Musk hasn't pivoted to vaping just yet) and there is now a link to cancer and heart disease, according to QZ.

Users that were originally drawn to electronic cigarettes for the more concentrated hit are now finding that it comes with a cost - and that it may not always be ideal to have the device accessible and usable at all times. And so, as users look to wean their way off of electronic cigarettes, they are posting on social media that they’re doing it using regular cigarettes.

Isn’t it ironic that to quit juul I bought cigarettes

Recall, about a week ago we noted that Altria shares had been under pressure after President Trump proposed a ban on e-cigarettes, which he called a "problem".  Trump said at the time that his health secretary would force companies to remove flavored vaping products from the market.

“Not only is it a problem overall, but really specifically with respect for children,” Trump told reporters at the White House after a meeting with advisers including Health and Human Services Secretary Alex Azar and Acting Food and Drug Administration Commissioner Norman Sharpless.

“We may very well have to do something very, very strong about it,” Trump said.

But, as usual, the house always wins. Giant tobacco corporations, including Altria (which owns a 35% stake in Juul) are watching the scenario unfold... while laughing all the way to the bank regardless of how smokers decide to get their nicotine fix going forward.

So all those hooked on vaping will now move to traditional cigarettes. Well played government and big tobacco With no child care or summer camps, women are being edged out of the workforce 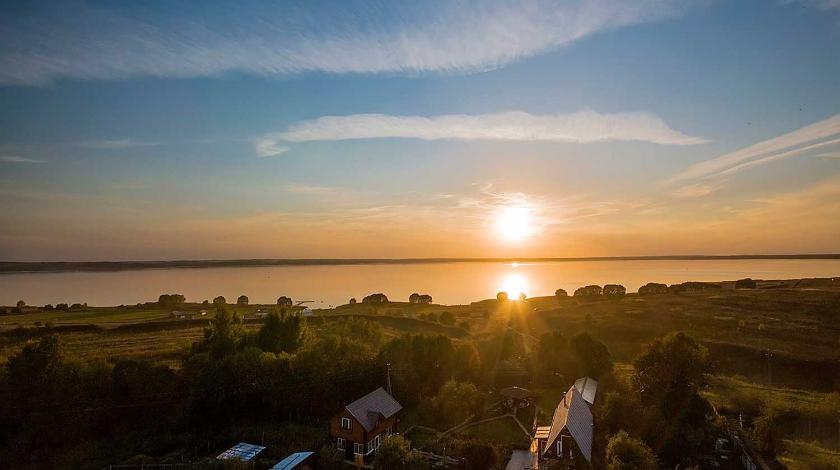