Another 'Total Massacre' Ignored By Mainstream: US Drone Strike Kills 30 Farmers In Afghanistan

Another 'Total Massacre' Ignored By Mainstream: US Drone Strike Kills 30 Farmers In Afghanistan

Authored by Eoin Higgins via CommonDreams.org,

A U.S. drone attack killed 30 pine nut farmers and wounded at least 40 others in Afghanistan Wednesday night, the latest killing of innocent civilians by American forces as the "war on terror" enters its 19th year.

The farmers had just finished work and were sitting by a fire when the strike happened, according to tribal elder Malik Rahat Gul.

"Some of us managed to escape, some were injured, but many were killed," said farm laborer Juma Gul.

Reteurs reported that there may be more farmers missing:

Haidar Khan, who owns the pine nut fields, said about 150 workers were there for harvesting, with some still missing as well as the confirmed dead and injured.

A survivor of the drone strike said about 200 laborers were sleeping in five tents pitched near the farm when the attack happened.

In a statement, Colonel Sonny Leggett, the spokesman for the U.S. campaign in Afghanistan, said the attack was aimed at "Da’esh (IS) terrorists in Nangarhar" province.

"We are aware of allegations of the death of non-combatants and are working with local officials to determine the facts," said Leggett.

However, Leggett said, the blame for the massacre is squarely on IS and the Taliban — not U.S. forces.

"We are fighting in a complex environment against those who intentionally kill and hide behind civilians, as well as use dishonest claims of noncombatant casualties as propaganda weapons," Leggett said.

Human rights group Amnesty International, in a statement, said that the strike was "unacceptable and suggests a shocking disregard for civilian life."

"U.S. forces in Afghanistan must ensure that all possible precautions are taken to avoid civilian casualties in military operations," said Amnesty.

In a tweet, journalist Emran Feroz said his reporting from the region indicates that the reality of U.S. policy with respect to attacks in Nangarhar is different than Leggett's claims.

"Seems that recent drone strikes in Nangarhar's Khogyani district ended in a total massacre killing far more than 30 civilians," said Feroz. "When I visited Khogyani in 2017, locals told us that drone strikes against farmers and other civilians are taking place regularly."

Rita Siemion, the director of National Security Advocacy at Human Rights First, told Common Dreams that the U.S. military cannot knowingly continue to use a process that repeatedly kills civilians by mistake.

"Mistakes can happen, but this strike is part of a pattern that suggests that there are serious flaws in the Pentagon's targeting processes that need to be addressed," said Siemion. "Knowingly using a process that fails to adequately distinguish between civilians and combatants would violate the laws of war and be detrimental to the overall mission."

In a tweet, The Intercept's Mehdi Hasan noted just how little attention the massacre perpetrated by the U.S. military was likely to receive.

In terms of Afghanistan making an appearance on the US news agenda, this should cause more outrage and anger than Trump inviting the Taliban to Camp David - but it won’t. https://t.co/RBvqXDmQRz

MSNBC host Chris Hayes tweeted Thursday that Americans should pay attention to the attack and try to put themselves in Afghan shoes.

"It is so easy to read this and be upset or shake your head and still see it as an abstraction," said Hayes. "But take a second to play through a missile from, say, Iran landing in Iowa and killing 30 farmers and what that would do to domestic politics." 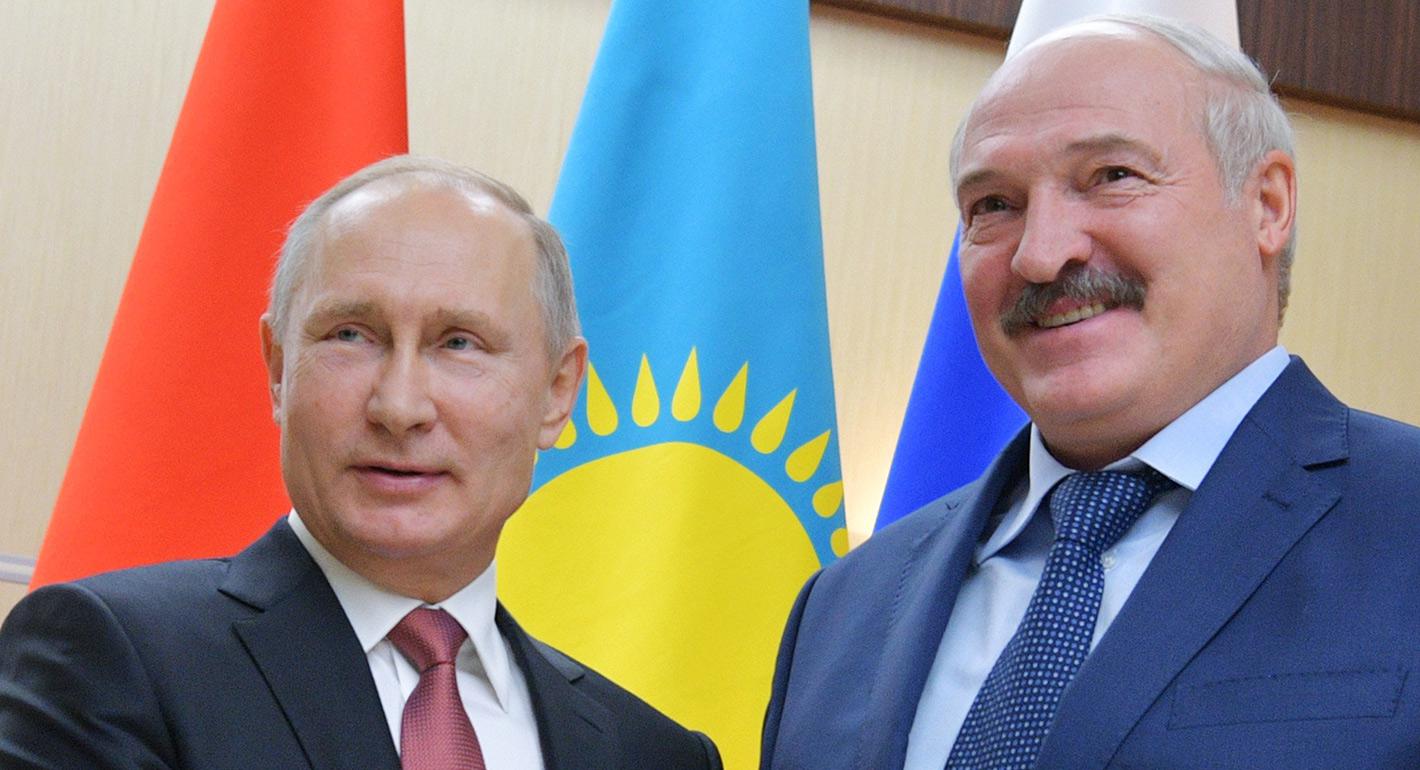 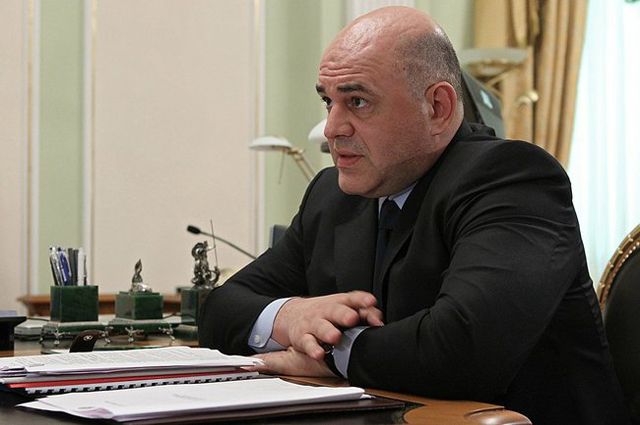