Welcome to the Arctic Wars 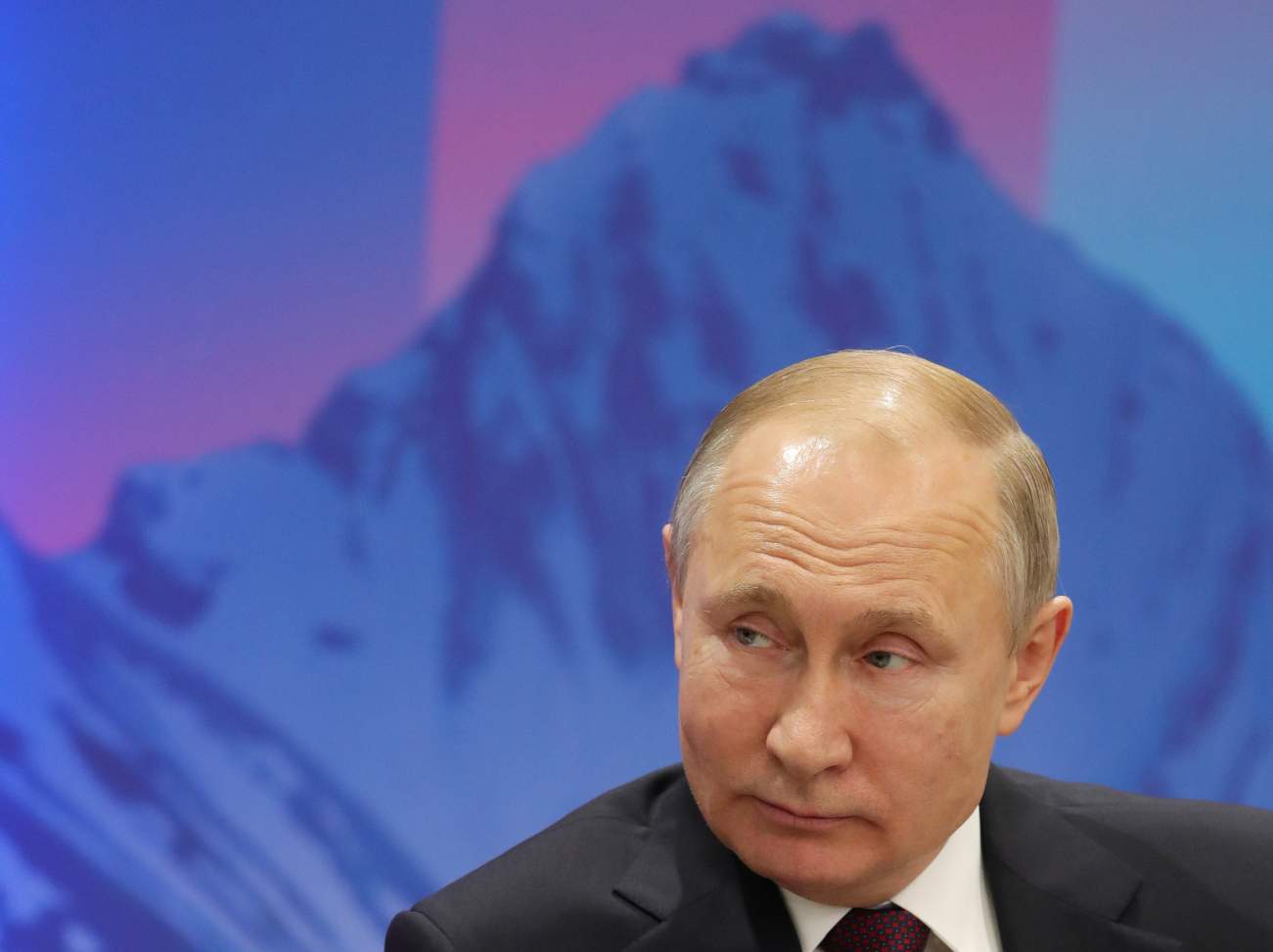 Moscow does not fear Beijing’s keen interest in the Arctic and this may foreclose Washington’s plans to adopt a “wedge” strategy.

Amidst the swirl of U.S.-China relations was the recent announcement that the U.S. Coast Guard (USCG) would accelerate deployments to the western Pacific in order to counter Chinese “gray zone” tactics. That sounds nice in theory, but then the USCG is chronically underfunded, overworked, and seems to now be coping with the ever more common disasters accompanying rapid climate change. Indeed, taxpayers may scratch their heads in wonder if the single most effective agency of the federal government is distracted from its core missions along America’s coasts. Never mind that America’s best and brightest “coasties” will be confronting a China Coast Guard (CCG) “on steroids,” which is actually orders of magnitude larger (measured in medium and large cutters), especially in the far reaches of the western Pacific.