Police arrested protesters in the Mong Kok district of Hong Kong on Sunday after clashes occurred during the ongoing anti-government demonstrations. Footage shows rally-goers being tackled and detained by the police as well as what is seemingly a bystander being attacked by protesters. Despite a ban having been introduced on face masks and gatherings of more than three people on October 4, masked protesters keep rallying on Hong Kong streets.

#RT (Russia Today) is a global #news network broadcasting from Moscow, London, Paris and Washington studios to over 100 countries. RT is the first news channel to break the 1 billion YouTube views benchmark. 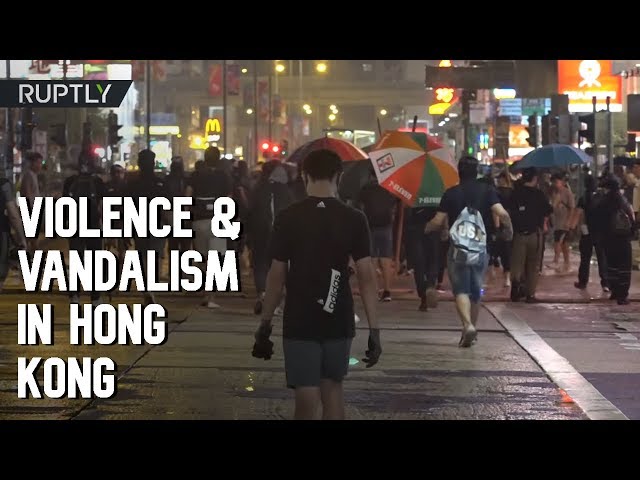 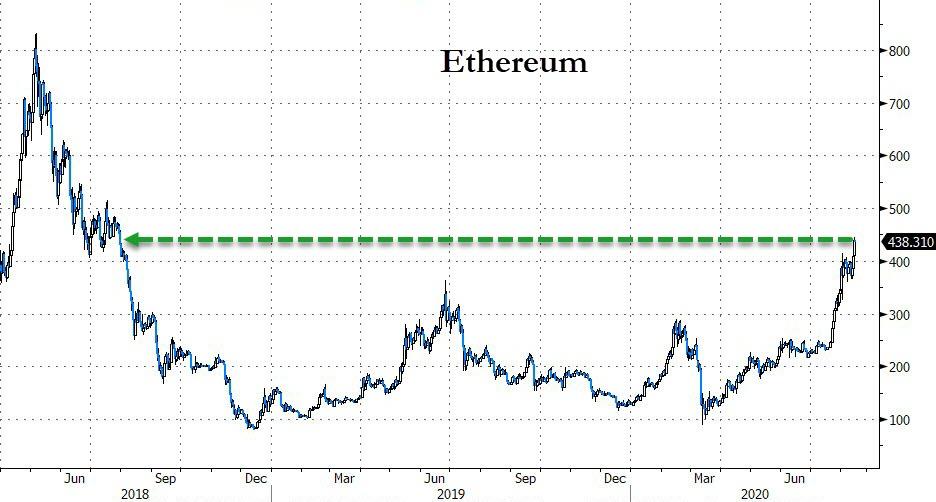