Donald Trump is known to many opponents as the troll in the Oval Office, but the woman he beat for the most powerful seat in the world seems to have learned something from his willingness to tweet provocative pictures and memes.

Hillary Clinton says Sanders would not be 'strongest nominee against Trump' 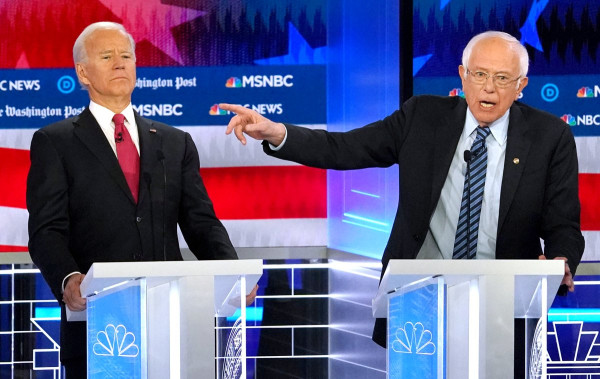 Hillary and Chelsea Clinton: ‘We cannot give in. That’s how they win’ 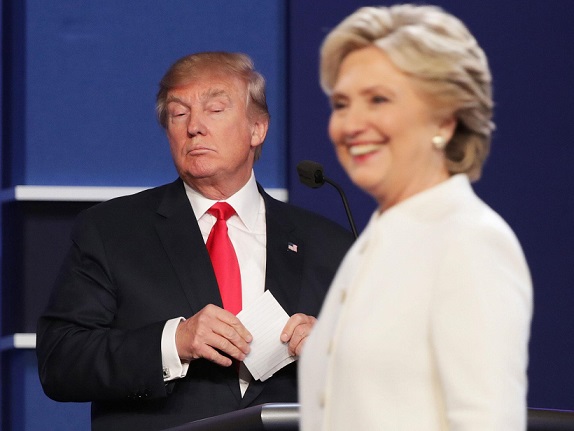