Fighting in Syria Has Made Russia&#039;s Military Better 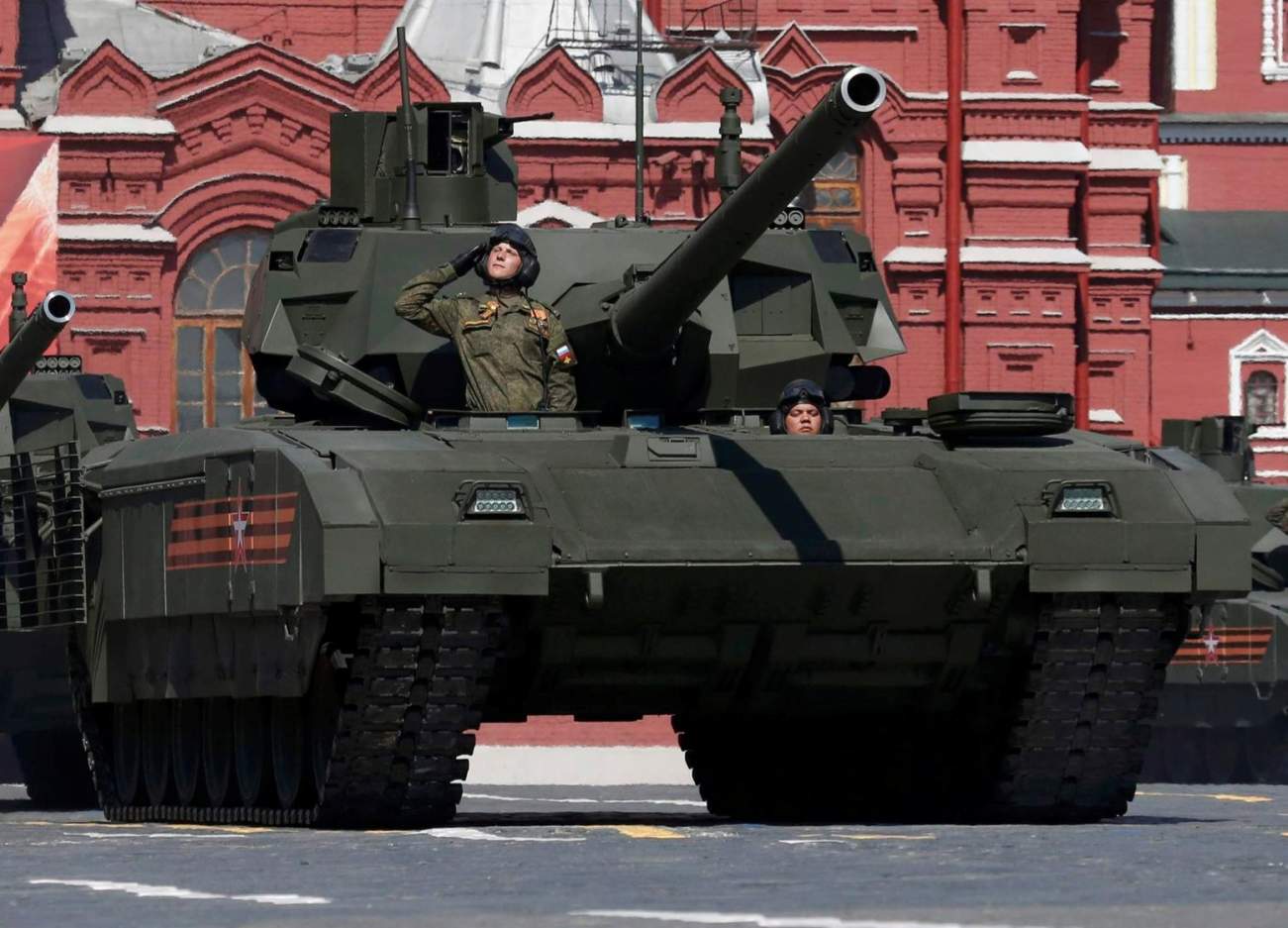 Real-life experience is the best teacher.

Key point: Moscow has used the war as a testing ground for weapons and to iron out the kinks in its military training.

Late last year, Vladimir Putin declared that Russia had accomplished its mission in Syria and would begin withdrawing its forces. However, in a situation reminiscent of U.S. experiences in Iraq and Afghanistan, Russia appears set to retain a military presence in the shattered country for the foreseeable future. This was the main theme of a recent panel at the Center for the National Interest (CFTNI) on “Russia’s Intervention in Syria”; not only has Russia become acclimated to being in Syria, it has also developed substantial equities there. The panel included Paul J. Saunders, Executive Director of CFTNI, Colonel Robert E. Hamilton (ret.), associate professor of Eurasian Studies at the U.S. Army War College, and Michael Kofman, senior research scientist at the Center for Naval Analyses. Gil Barndollar, Director of Middle East Studies at CFTNI, moderated the discussion.

Paul Saunders began the discussion by outlining Russia’s pre-intervention strategic objectives, which he said were to “prevent the fall of the Assad government” and to combat terrorism by fighting “them [terrorists] there” in Syria rather than in Russia. A “side benefit” for Moscow was seeking to try to force “the United States into some kind of political dialogue” in the aftermath of Russia’s isolation from the West following the Crimean annexation. “Of course, once Russia got into Syria in a significant way,” Saunders continued, “then, I think, the Russian government and the Russian military developed some additional interests there” including securing its greatly expanded military basing presence.

How Many Jobs Can be Done at Home? -- by Jonathan I. Dingel, Brent Neiman

The Murder-Suicide of the Rentier: Population Aging and the Risk Premium -- by Joseph Kopecky, Alan M. Taylor