Meet the S-8OFP: The Anti-Tank Rocket Russia Has Tested in Syria 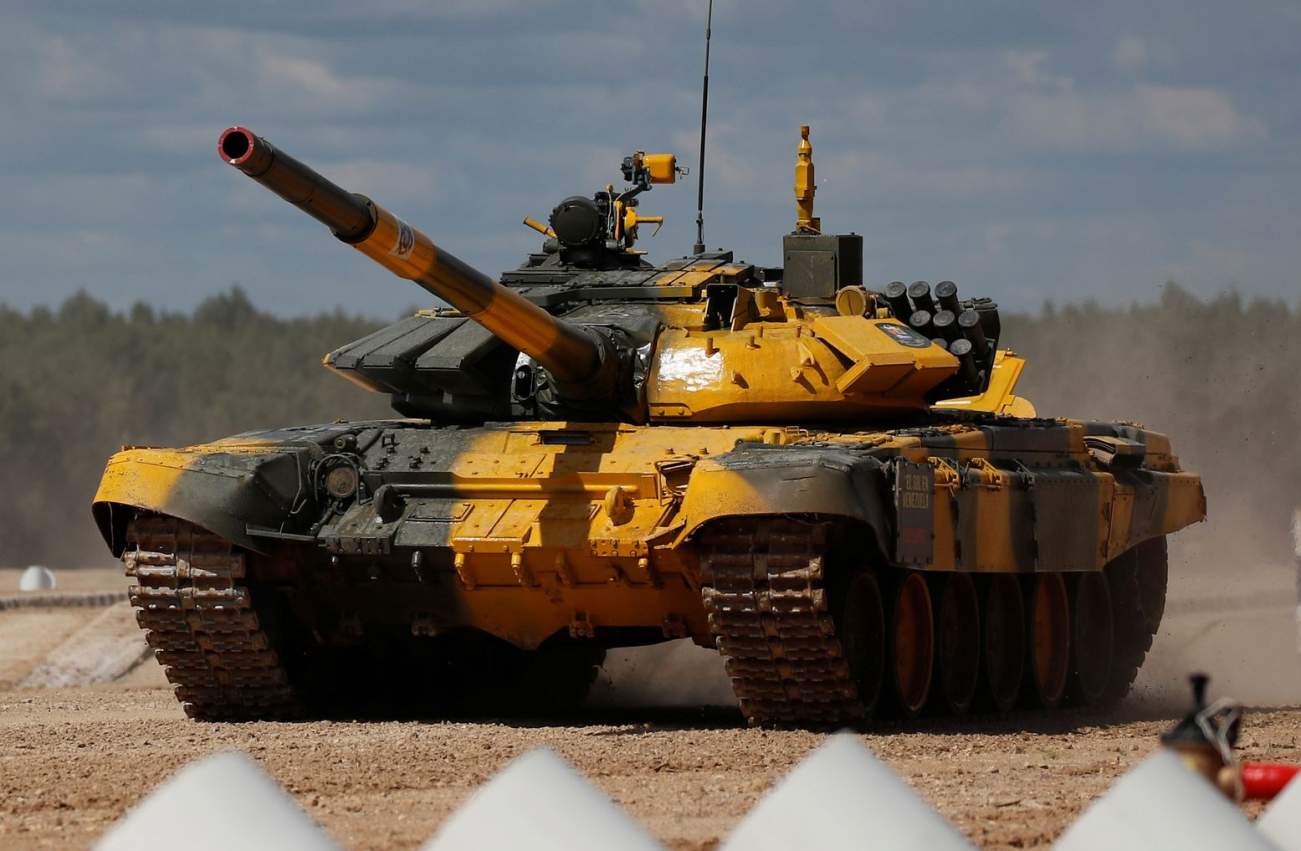 Key point: Russia wants a better weapon to use against enemy tanks and Syria was a perfect place to test its S-8OFP.

Russian arms manufacturer Techmash has announced that its S-8OFP unguided air-to-ground rocket will finish testing and enter into military service by the end of the year. As Techmash general director Vladimir Lepin told Russian news, “we aim to wrap up [testing] and to begin taking orders from the military, if all goes according to plan.”

The S-8OFP "Broneboyschik" (Russian for “armor piercer”) is the latest entry into the S-8 family, originating as a 1970s series of Soviet rockets with a wide range of warheads from fuel-air explosives (FAE) to flares.

Though virtually indistinguishable from the outside, the S-8OFP brings several key internal improvements to the S-8 system. It houses a smaller but more powerful engine, which gives Techmash engineers room to install a much larger and heavier warhead. The result is a rocket that boasts not only more firepower but a more sophisticated payload delivery system.

Whereas previous S-8 series rockets only went off within a set distance from a target, Techmash states that the S-8OFP has an intelligent proximity fuse that can explode in front, within, or behind a target to maximize impact against heavy armor and clustered groups. That is, the S-8OFP can be calibrated to penetrate certain surfaces prior to detonation.

This newfound flexibility in target acquisition is supposed to translate into exponential performance gains: “in combat capabilities, it [the S-8OFP] exceeds the old model by several times,” says Lepin. It also abandons the S-8’s old ballistite propellant in favor of a new composite fuel that allows for increased effective range, estimated at 6 km as compared with the 4 km of its predecessor.

Determinants of the credit cycle: a flow analysis of the extensive margin

What is the tipping point? Low rates and financial stability