Norway brags about its green credentials but the Scandinavian petrodollar state still depends on exporting oil and natural gas for its long-term prosperity.

Its latest giant offshore oil field project is proof that the North Sea still has decades of life left as a major producing basin. The UK government should take note and support more exploration in British waters.

The continued importance of crude for the future of Norway’s economy was underscored last month with the startup of the giant Johan Sverdrup offshore oilfield. Built at a cost of $9 billion (£7 billion), the field is designed to eventually produce 660,000 b/d of oil by 2024.

The first 1 million barrel cargo of crude destined for Asia was being loaded last week at the Mongstad collection point near Bergen. When the delivery eventually arrives at port at the end of November, it will create an increasingly unbreakable bond with high-growth economies like China, where demand for crude is expected to continue to increase well beyond 2040.

Norway’s financial windfall from Johan Sverdrup will be staggering. Experts have estimated the field will contribute almost $60 billion to state coffers in the form of direct taxes and dividends from Oslo’s 67% stake in the national oil giant Equinor. Much of these petrodollars will be squirrelled away into the country’s already vast $1 trillion sovereign wealth fund even if it has pledged to divest from companies solely dedicated to oil and gas, in a concession to climate change critics.

The 2.7 billion barrels of recoverable reserves held in the gigantic Johan Sverdrup field will help to guarantee that Norwegians can look forward to higher standards of living for generations to come, long after its wells on the sea floor have run dry. Average disposable household incomes of $35,725 per year in Norway are well above the average for industrialized nations in the Organization of Economic Co-operation and Development.

When it is eventually operating at full capacity, the field will account for about a third of Norway’s total production. It will also reverse a decline in the North Sea, an ageing offshore basin where development costs are traditionally higher because of the extreme conditions. By 2023, the Norwegian Petroleum Directorate expects the country’s output to have recovered by 2020 from its recent slump, caused partly by tepid oil prices, to levels last achieved in 2004.

Although Norway has struggled to maintain output over the last decade and faces problems searching for crude further north in the Barents Sea its industry benefits from a favorable tax environment compared with the neighboring UK. Unlike Britain, oil companies can almost entirely write off their costs spent finding new oil reserves.

“To write off Norway would be to forget the lessons of Johan Sverdrup’s discovery,” said Jamie Thompson, a research analyst at oil and gas consultancy Wood Mackenzie. “Mature areas can still deliver world-class finds, you ignore them at your peril.”

Oslo, which has pledged to make the country of barely 5 million people carbon neutral by 2030, and where electric vehicles proliferate, has pushed ahead in squeezing every last drop of wealth out of its riches in oil, despite mounting criticism over climate change. Greenpeace is even taking the Norwegian government to court over its plans to explore for crude in the Barents.

“Norway should stop exploring for additional oil and gas reserves, stop expanding fossil fuel infrastructure, and harness Norwegian wealth and ingenuity to plan a just transition to a fossil-fuel free economy,” wrote David Boyd, United Nations Special Rapporteur on human rights and the environment, in an open letter to the country last month.

There are lessons here for the British government to learn from if it wants to support a vibrant offshore oil industry in the North Sea. Britain still produces around 1 million b/d of petroleum liquids – mostly from its continental shelf – but the North Sea basin has suffered from a gradual withdrawal of international oil majors.

In their place has come a new breed of smaller drillers such as EnQuest and Chrysaor who are willing to take on the risk of operating ageing fields and infrastructure. Some reforms pushed through by the Oil & Gas Authority following the publication of Sir Ian Wood’s review of the industry in 2014 have helped, but more needs to be done to compete with Norway. For example, these smaller companies and operators may struggle to finance the exploration and development of the UK’s last remaining and most remote offshore frontiers in the deep frigid waters west of the Shetland Islands on the very edge of the Atlantic.

More than 20 billion barrels of oil is still estimated to be recoverable from British waters, which is a bounty worth exploiting. Learning from Norway’s success in developing the Johan Sverdrup field will be vital in seeing it produced.

This article previously appeared as a column in The Telegraph 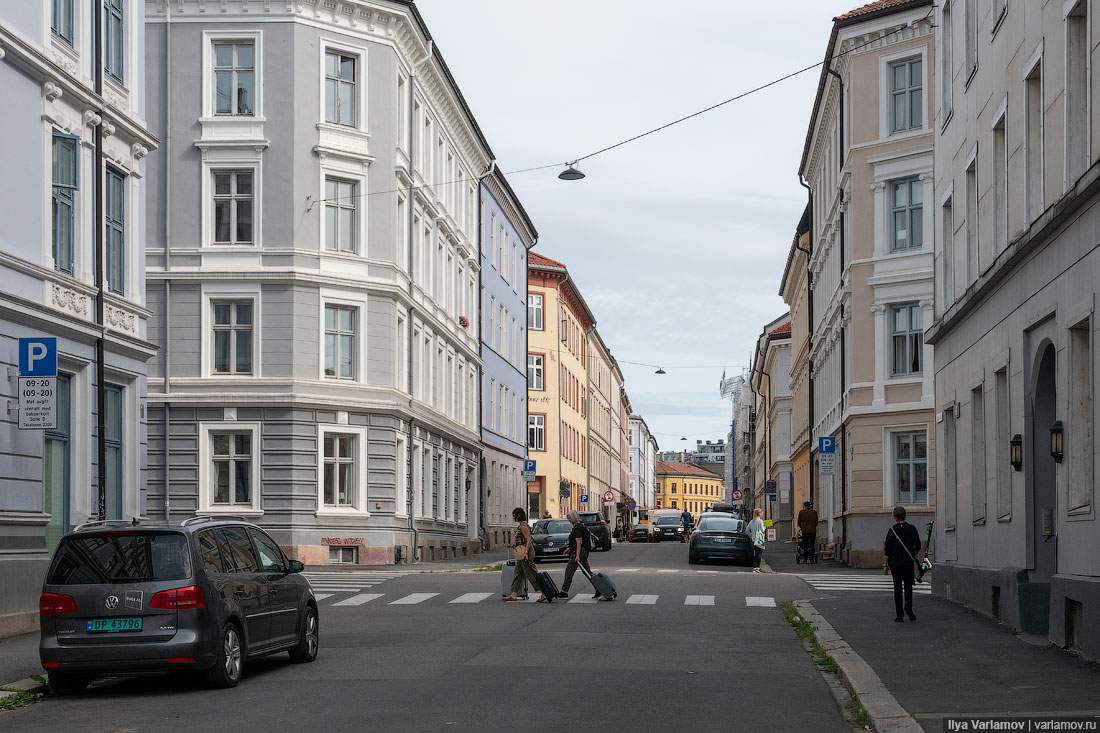 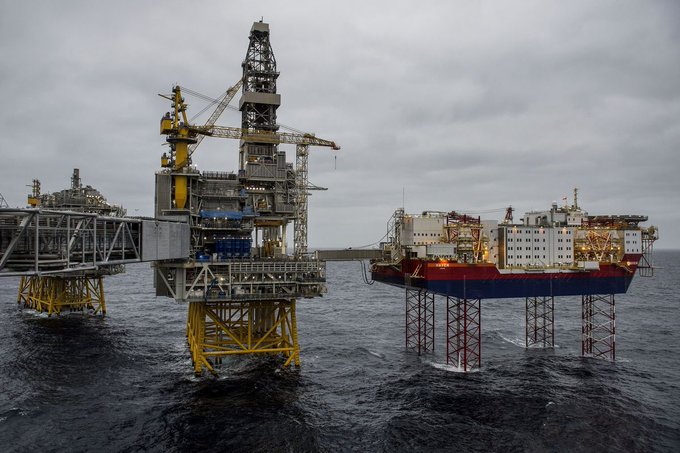 Autofiction at war: why 'revenge novels' are taking off in Norway

North Sea’s latest crude oil stream is out of fashion, but still in demand: Fuel for Thought

New York’s Jails Are Failing. Is the Answer 3,600 Miles Away?