Visualized: Ranking the Goods Most Traded Between the U.S. and China The Most Traded Goods Between the U.S. and China

From a young age, many of us were taught that sharing is caring.

Many countries have also followed this simple principle, in the interest of growth and prosperity, when doing business on a global scale.

Today’s infographic from HowMuch.net charts the top imports and exports between the U.S. and China, pulled from the Observatory of Economic Complexity’s (OEC) global market data for 2017.

Which items do you find most surprising?

Give and Take: The Trade Relationship of the U.S. and China

Two of the world’s largest superpowers today, the U.S. and China have typically had a long-standing trade relationship going back decades.

The table below shows the top 10 exports the U.S. sent to China in 2017, along with the proportion of each item in the total export value of $132 billion. The top 10 items account for 39% of total exports to China.

While the majority of these are highly specialized, manufactured products─such as airplanes, integrated circuits, and semiconductors─the U.S. still relies on exporting many basic commodities such as gold, copper, and soya beans.

Below is the list of the top 10 imported products from China, and the percent that each product accounts of the total $444 billion in 2017. These top 10 items make up 30% of all products imported from China.

China is best known for its electronics and technology-focused products─with electronics products accounting for two-thirds of the top 10 Chinese imports. In 2017, China also dominated all electronics imports into the U.S., claiming over 60% of the market.

But how has the recent trade war impacted the imports and exports between the U.S. and China?

At one point, China was the United States’ top trading partner in terms of the total value of imports and exports. Since the trade war began in 2018, China has fallen to third place.

For example, soybean exports to China in 2019 are predicted to only reach a third of numbers seen in 2018, and the price of this commodity has been nearly cut in half.

In the first nine months of 2019 alone, the U.S. saw a 13.5% drop in imported products from China, due to actual and threatened increased tariffs. In addition, U.S. exports to China dropped by 15.5%─a significant loss of $53 billion.

The Future of U.S.-China Trade

With the 2020 U.S. presidential election looming on the horizon, threats of increased tariffs seem to dominate headlines internationally. If these trends continue, many U.S. businesses—both at home and abroad in China—could find their bottom lines threatened by rising trade costs.

The post Visualized: Ranking the Goods Most Traded Between the U.S. and China appeared first on Visual Capitalist.

For China’s Overwhelmed Doctors, an Understanding Voice Across the Ocean 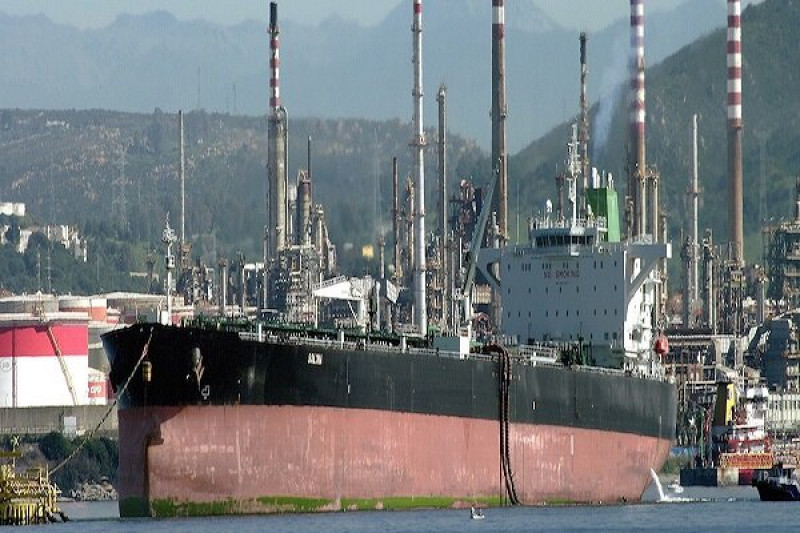