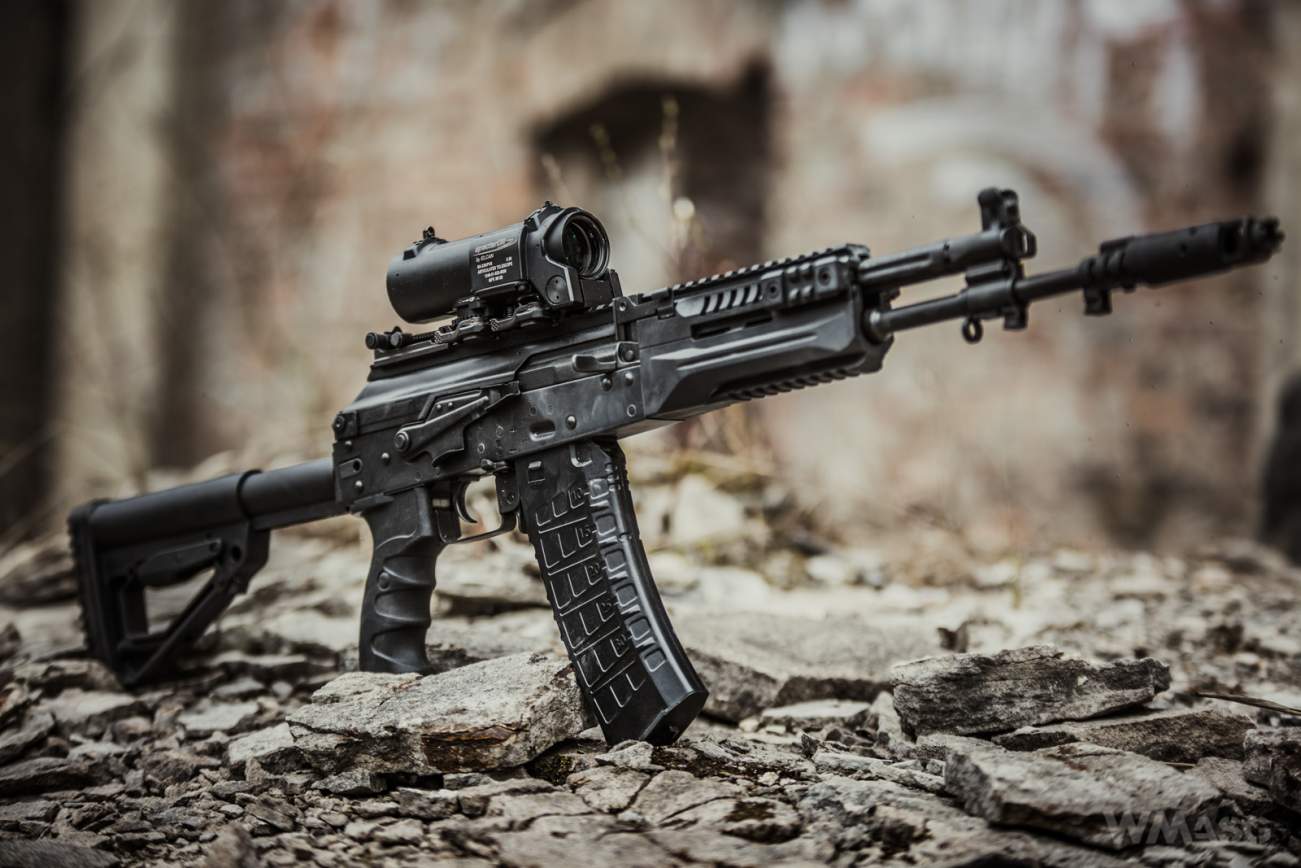 But it's difficult to resist the West's influence.

In early 2018, the AK-12 made by Kalashnikov Concern was officially recommended by the Russian Ministry of Defense for adoption by the Russian Army. This marked the probable end of a long search for the next rifle for the Russian military. But the adopted rifle was completely different than the original AK-12 showcased back in 2013, sharing likely less than 10% of parts, if any at all.

But the long search may have created a lot of questions for outside observers. Why did two different rifles share the same name? Why was the AK-12 developed instead of the earlier AK-107? What happened to the A545 and A762 that the AK-12 competed alongside? What are the AK-400 and AK-200 rifles and how are they related to the AK-12 program?

The story of the AK-12 begins with the last of Izhmash/Kalashnikov Concern’s AK-100 series of rifles: the AK-107 and AK-109. These rifles were designed with the “balanced automatic” recoil system that was in development since the 1970s and used a moving counterweight to reduce the recoil impulse of the rifle.

During factory tests, the AK-107 was found to simply be not good enough. Its balanced automatic action was only of limited use: it only provided benefits in certain shooting positions and made the rifles significantly more complicated: adding weight and difficulty to reloading.

These same issues were found in the first balanced automatics: the Konstantinova Koksharova SA-006 also was found to be harder to charge than the A-3 (the prototype of the AK-74) it competed against. The balanced automatic system also made creating carbine versions of the rifle significantly more difficult, if not impossible, due to the need to fit the balanced recoil mechanism over the barrel.