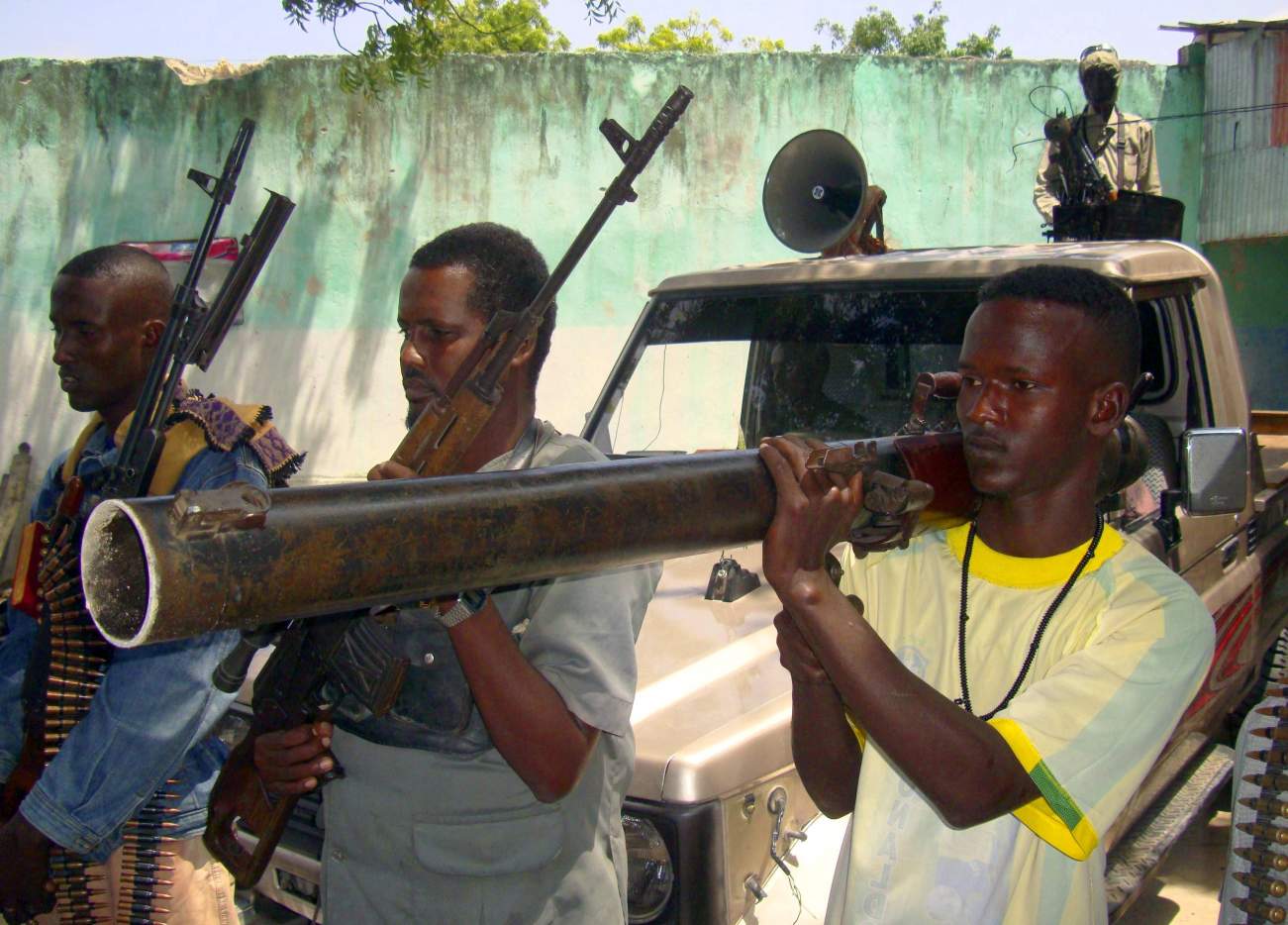 It is time for Foggy Bottom and Congress to wake-up, because poor choices in the U.S. Embassy in Somalia increasingly waste taxpayer funds, endanger regional stability, and ultimately undermine U.S. national security.

NAIROBI, KENYA—Al-Shabaab, a U.S.-designated terrorist organization with ties to Al Qaeda, is on the warpath. In November 2019 alone, its leader appeared on video for the first time, the group invaded a town in the former British protectorate of Somaliland and claimed five assassinations in two days. On November 27, the group released a video documenting an attack on the Somali National Army at Daynunay, outside of Baidoa; the graphic film documented Somali National Army casualties and corpses and burning property. Across Somalia and even within sight of fortified airport green zone in which the U.S. embassy sits as well as Villa Somalia, Somalia’s equivalent of the White House, Somali politicians and officials say that al-Shabaab openly taxes businesses and solicits protection money, not only from private citizens but also from members of the government.

Modeling the consumption response to the CARES Act

Central banks in parliaments: a text analysis of the parliamentary hearings of the Bank of England, the European Central Bank and the Federal Reserve