Why Chief Eddie Gallagher Was a Bad Distraction from the Navy&#039;s Big Problems 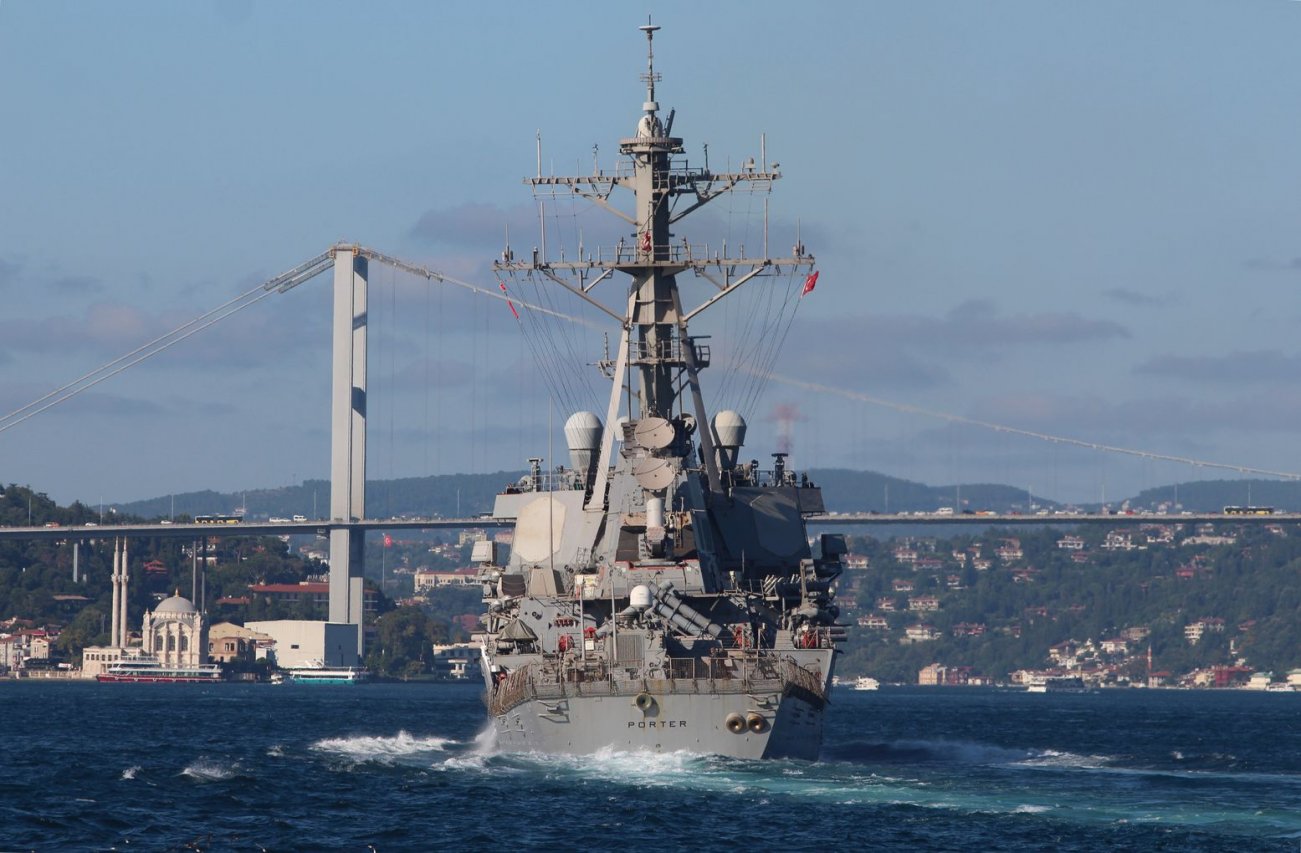 Time to get some major reforms done.

Aside from that dead jihadi in Iraq (that another Navy SEAL admitted killing), the Gallagher case left a lot of bodies in its wake: the Secretary of the Navy (SECNAV) was fired after he approached the White House with an idea for a political fix to the case; the lead prosecutor was removed from the trial for spying on the defense counsel;  the NCIS agents who facilitated the spying on Gallagher’s defense attorneys may be disciplined; the presiding Navy judge sanctioned the prosecution team for violating Gallagher's constitutional rights; the commanding officer of the legal office that prosecuted the case was given a private “accelerated change of command” 14 days before her scheduled transfer date after she awarded medals to the sanctioned attorneys who lost the case; and it’s likely the admiral at the helm of the Navy Special Warfare Command may be fired by the new SECNAV for violating the President Trump’s intent that no further action be taken against Chief Gallagher.