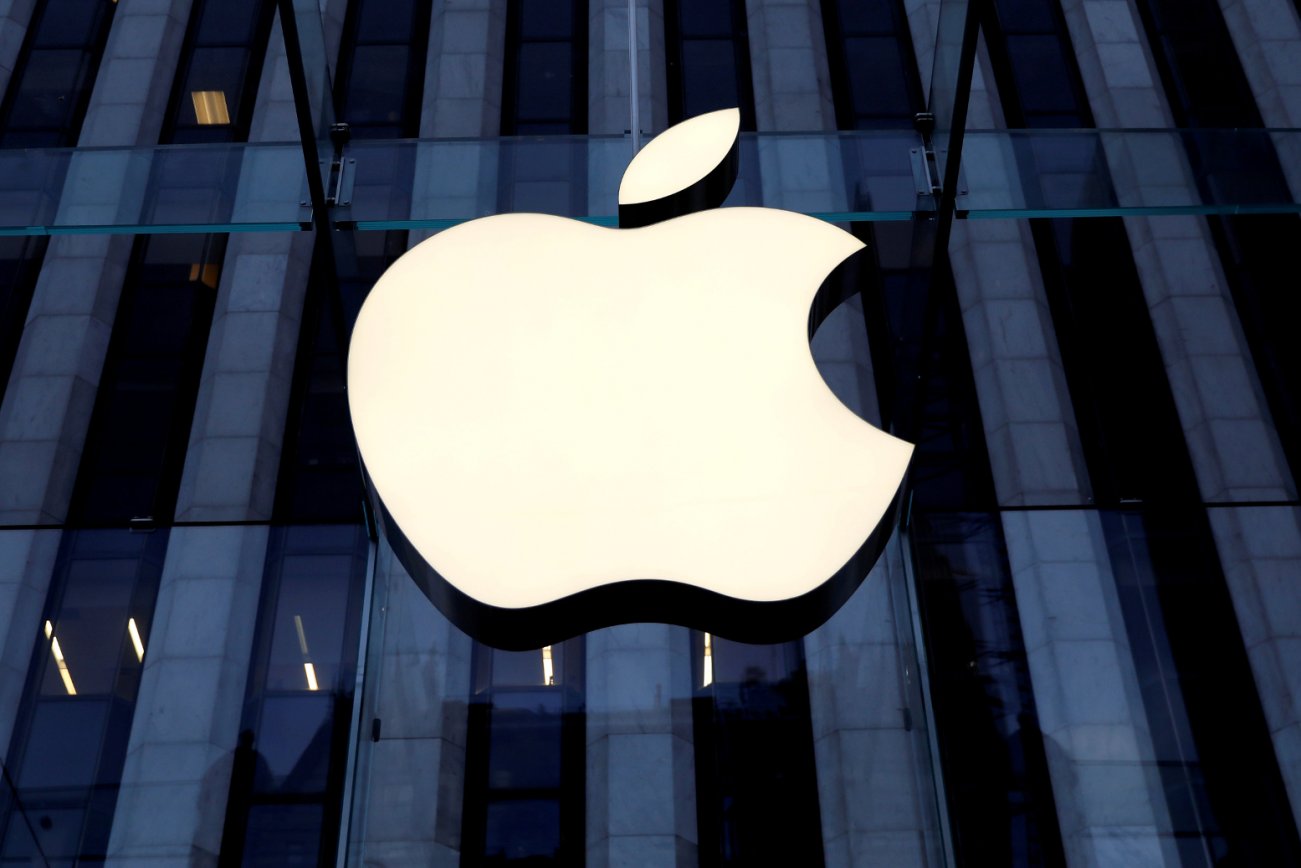 One of them also took documents related to the Patriot Missile program...

Apple is worried that two of the company’s ex-employees who were born in China and are accused of stealing trade secrets from the company could flee to their native countries before the trial.

Prosecutors for Apple argued at a court hearing Monday that Xiaolang Zhang and Jizhong Chen are flight risks and should be monitored, Reuters reported. Zhang worked on Apple’s secretive self-driving car program and swiped files related to the project, according to prosecutors.

“Apple’s intellectual property is at the core of our innovation and growth,” the statement reads. “The defendants’ continued participation in these proceedings is necessary to ensure a final determination of the facts, and we have deep concerns the defendants will not see this through if given the opportunity.”

Federal authorities arrested Zhang in 2018 at a California airport before he could board a flight to China.

Agents arrested him in January at a train station before he could take a trip to China.

“This is not an espionage case,” attorney Daniel Olmos, who represents the men, said Monday. The government “is not requesting detention, but they are requesting essentially indefinitely location monitoring.” Olmos said during the hearing that they had family reasons to visit China.

Zhang’s wife told federal agents he attempted to flee to Canada when agents searched his home. Zhang is a permanent U.S. resident.

Prosecutors also said they found documents from several of Chen’s former employers at his second home in Maryland. They found a 2011 document from Raytheon Co. that they later determined was classified as “confidential.”