An Air Force B-2 Just Tested A New Bomb, And America&#039;s Nuclear Triad Got Deadlier 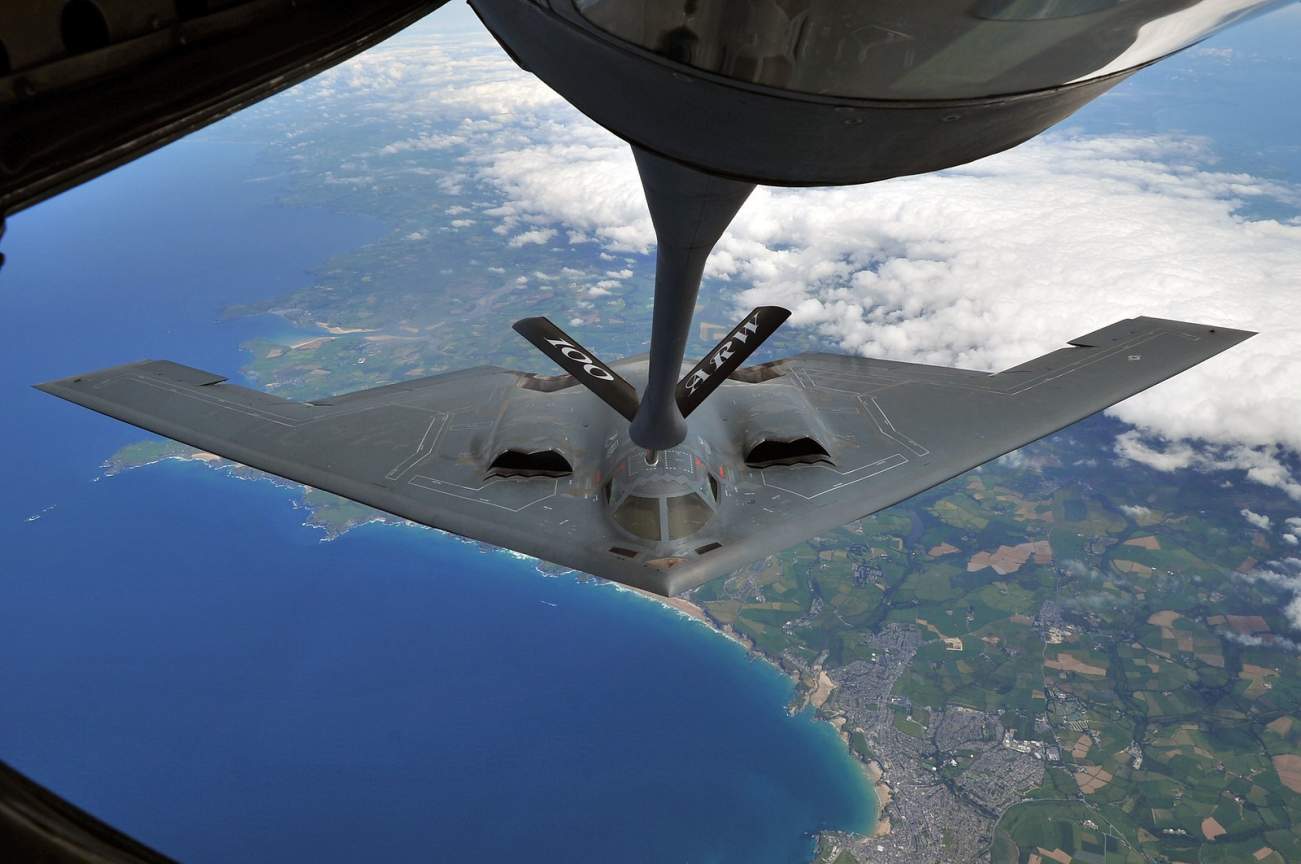 A long-planned upgrade to America's air leg has finally arrived.

Key point: The B61 Mod 12 is engineered with a special “Tail Subassembly” to give the bomb increased accuracy.

The Air Force’s B-2 Stealth bomber has test-dropped an upgraded, multi-function B61-12 nuclear bomb which improves accuracy, integrates various attack options into a single bomb and changes the strategic landscape with regard to nuclear weapons mission possibilities.

Earlier this summer, the Air Force dropped a B61-12 nuclear weapon from a B-2 at Nellis AFB, marking a new developmental flight test phase for the upgraded bomb, Air Force spokeswoman Capt. Hope Cronin told Warrior Maven earlier this year.

“The updated weapon will include improved safety, security and reliability,” Cronin said.

The B61-12 adds substantial new levels of precision targeting and consolidates several different kinds of attack options into a single weapon. Instead of needing separate variants of the weapon for different functions, the B61-12 by itself allows for earth-penetrating attacks, low-yield strikes, high-yield attacks, above surface detonation and bunker-buster options.

The latest version of the B61 thermonuclear gravity bomb, which has origins as far back as the 1960s, is engineered as a low-to-medium yield strategic and tactical nuclear weapon, according to nuclearweaponsarchive.org, which also states the weapon has a “two-stage” radiation implosion design.

“The main advantage of the B61-12 is that it packs all the gravity bomb capabilities against all the targeting scenarios into one bomb. That spans from very low-yield tactical “clean” use with low fallout to more dirty attacks against underground targets,” Hans Kristensen, Director of the Nuclear Information Project, Federation of American Scientists, told Warrior Maven.

Air Force officials describe this, in part, by referring to the upgraded B61-12 as having an “All Up Round.”

“The flight test accomplished dedicated B61-12 developmental test requirements and “All Up Round” system level integration testing on the B-2,” Cronin said.

The B61 Mod 12 is engineered with a special “Tail Subassembly” to give the bomb increased accuracy, giving a new level of precision targeting using Inertial Navigation Systems, Kristensen said.