Authorities say six people, including a police officer and three bystanders are dead after a furious gun battle that filled the streets of Jersey City, New Jersey, with the sound of heavy gunfire for about an hour on Tuesday.

The authorities added that there was no indication that it was a terrorism-related incident. 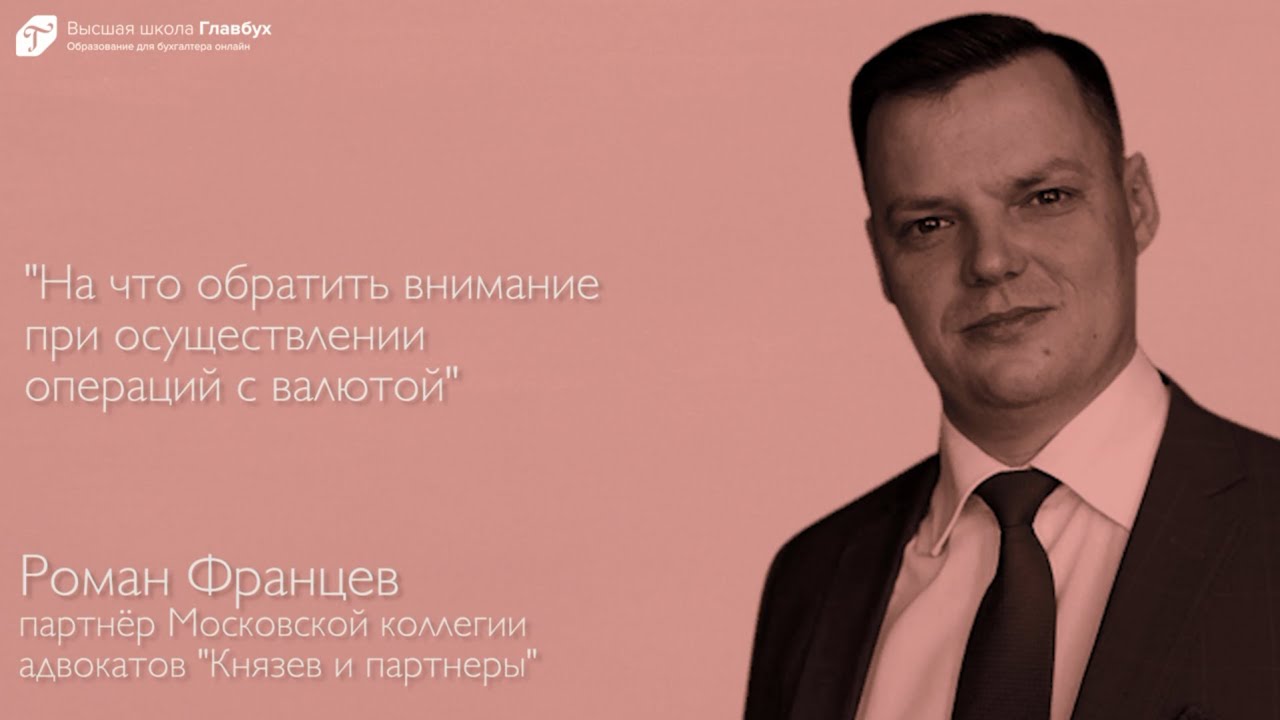 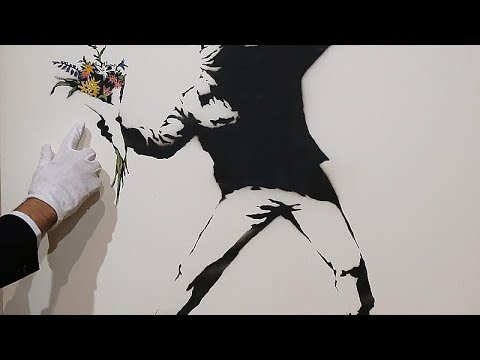