Will Trump Get to Set the Terms for His Senate Impeachment Trial? 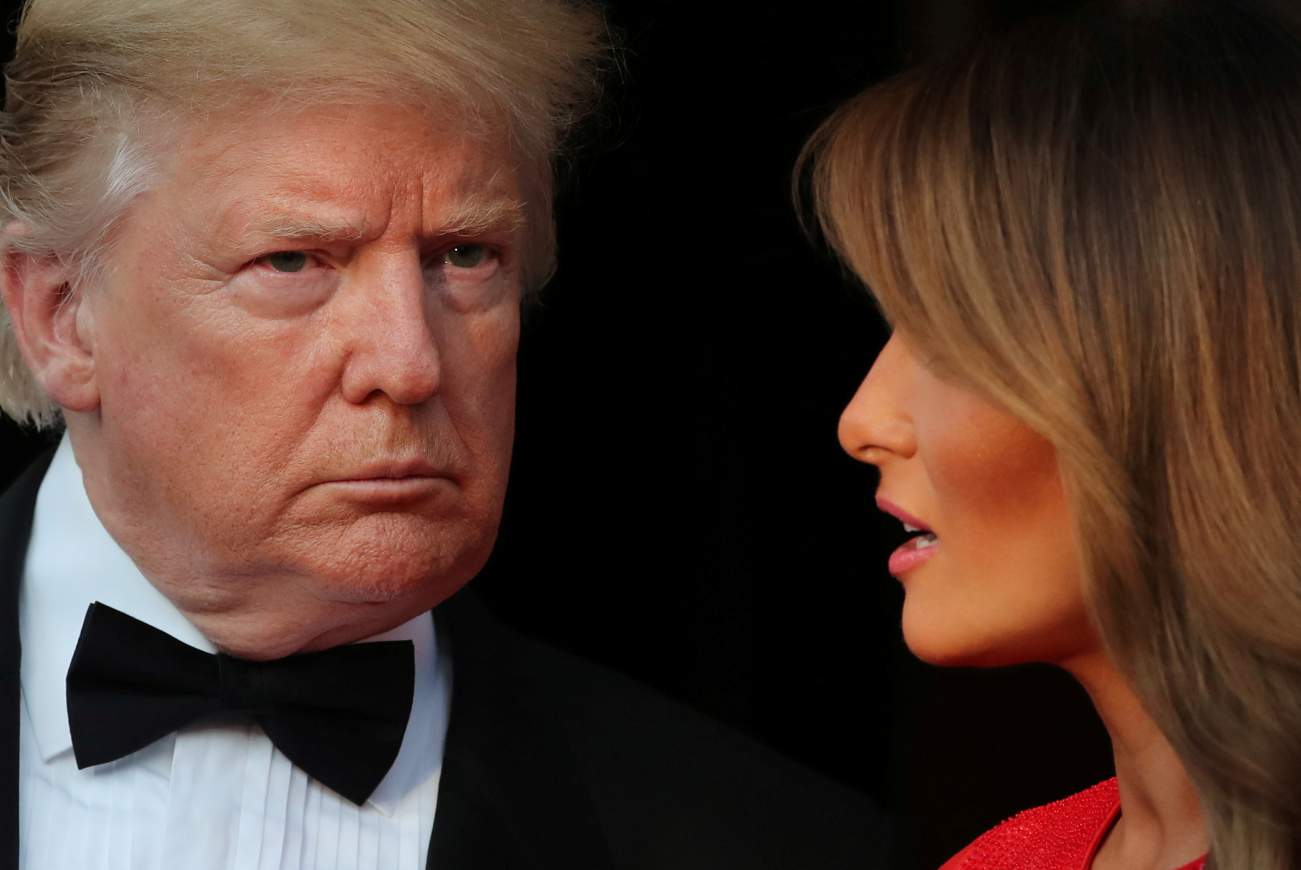 With congressional Democrats looking to impeach Trump by Christmas, a clash in the Senate looms.

After Justice Department Inspector General Michael Horowitz released his findings on Monday, his report, far from quelling the controversy over the FBI and the investigation of the Trump campaign, ended up inflaming it. The proximate cause of the controversy was the dueling interpretations of it by Attorney General William P. Barr and FBI Director Christopher Wray. The former casts doubt on the report, while the latter embraced it. Barr stated that the report showed that the FBI investigation was based on the “thinnest of suspicions.” Wray, by contrast, said that it showed that the investigation was justified. For good measure, he added, “we have no information that indicates that Ukraine interfered with the 2016 election.” Trump himself lashed out at Wray in a tweet Tuesday, declaring, “I don’t know what report current Director of the FBI Christopher Wray was reading, but it sure wasn’t the one given to me. With that kind of attitude, he will never be able to fix the FBI, which is badly broken despite having some of the greatest men & women working there!” Trump’s use of the word “current” aroused speculation that Wray may soon suffer the same fate that James Comey experienced in May 2017, when Trump dismissed him.

If Trump does make a move against Wray, then it would likely add even more fuel to the impeachment fires that are burning in Washington. Today House Democrats released two proposed articles of impeachment against Trump. These articles will be voted on for approval in the House Judiciary Committee in the near future, with the potential for more articles to come. Democrats are apparently planning have a full House vote on impeachment before the Christmas recess.

The two articles charge Trump with abuse of power and obstruction of Congress. “Using the powers of his high office, President Trump solicited the interference of a foreign government, Ukraine, in the 2020 United States Presidential election. He did so through a scheme or course of conduct that included soliciting the Government of Ukraine to publicly announce investigations that would benefit his reelection, harm the election prospects of a political opponent, and influence the 2020 United States Presidential election to his advantage,” the first article reads.