Press and internet freedom advocates – including Edward Snowden – have criticised a decision by Brazilian federal prosecutors to charge the journalist Glenn Greenwald with cybercrimes as a blatant abuse of power and an existential threat to investigative reporting in the country.

Prosecutors claimed on Tuesday that Greenwald, 52, “helped, encouraged and guided” a group of hackers who obtained phone messages between key figures in a sweeping Brazilian anti-corruption investigation. 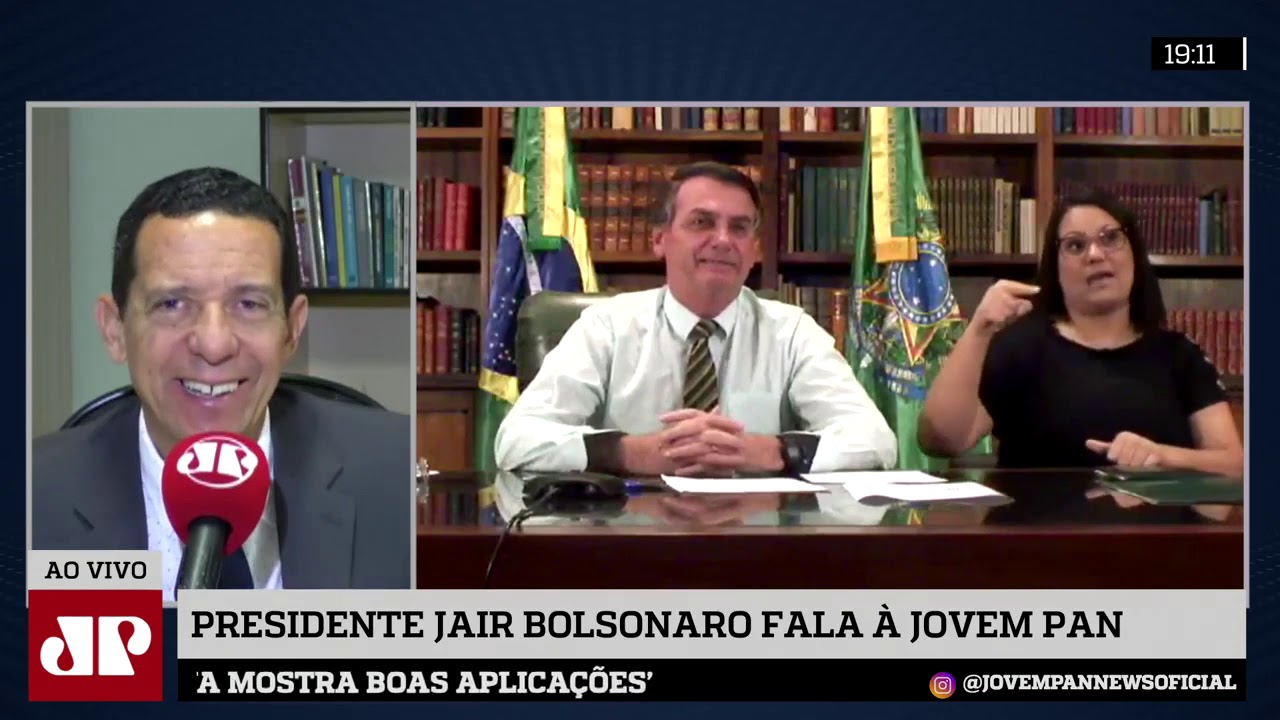 Brazil's message to the world: our president is wrong about coronavirus | Eliane Brum

The Guardian view on Jair Bolsonaro: a danger to Brazilians | Editorial