Amazing: How Explorers Have Braved to Cold to Investigate Antarctica for 200 Years 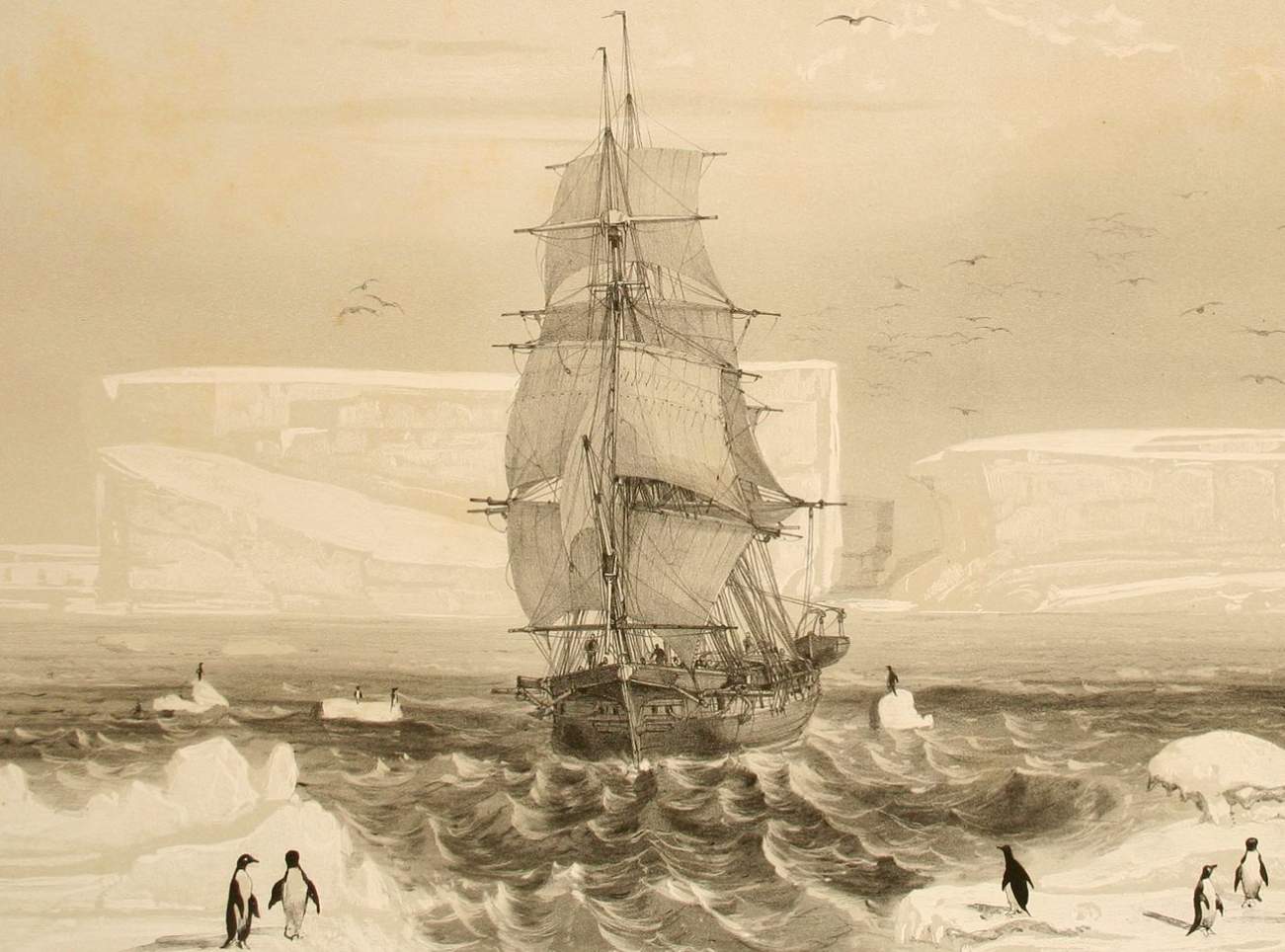 A beautiful and deadly continent.

Antarctica is the remotest part of the world, but it is a hub of scientific discovery, international diplomacy and environmental change. It was officially discovered 200 years ago, on Jan. 27, 1820, when members of a Russian expedition sighted land in what is now known as the Fimbul Ice Shelf on the continent’s east side.

Early explorers were drawn there by the mythology of Terra Australis, a vast southern continent that scholars imagined for centuries as a counterweight to the Northern Hemisphere. Others sought economic bounty from hunting whales and seals, or the glory of conquering the planet’s last wilderness. Still others wanted to understand Earth’s magnetic fields in order to better navigate the seas.

I am a geologist who specializes in understanding the timing and extent of past ice ages. Much of my work focuses on the glacial history of Antarctica, and I’ve been privileged to conduct five field seasons of research there.

For the next two years I’ll be working with a field team made up entirely of undergraduate students from Vanderbilt University to determine whether the East Antarctic Ice Sheet changes flow patterns as it changes shape. All of the research these budding scientists conduct will be done under the auspices of the Antarctic Treaty, a global agreement that promotes scientific cooperation and environmental protection.