Traders of oil products and iron ore have their eyes trained on China’s supply-side dynamics, as the country grapples with the coronavirus outbreak. Also in the spotlight this week: Permian gas output, Germany’s coal plant closures, US corn exports and European gas prices.

What’s happening? China’s oil product consumption growth could face a setback in the first quarter, with the outbreak of the Wuhan coronavirus limiting both road and air traffic flows during the Lunar New Year festive period, one of the country’s busiest travel seasons. Wuhan City Council has suspended all public transport including city buses, subway, ferry and coach. It also shut the city’s airport and railway stations, effective Thursday.

What’s next? Demand for jet fuel may take a significant hit from the epidemic as authorities put greater emphasis on controlling flights in and out of Wuhan city. Taking the SARS epidemic in 2003 as a guideline, several major cities could register a decline in aviation fuel demand. Hong Kong saw the city’s jet fuel imports tumble in the second quarter of 2003, a period during which the death toll peaked. Year-on-year demand growth for jet fuel would slow to 3% in Q1 this year if the coronavirus persists till May according to S&P Global Platts Analytics. That would be a significant slowdown compared to the average growth rate of around 7%-8% seen in previous years.

Go deeper: Factbox and infographic on the impact of the coronavirus outbreak

What’s happening? Iron ore markets saw the price differential for 65% Fe fines expand last week. Reference iron ore 62% prices declined on a drop in futures and expected disruption to steel markets from the coronavirus outbreak in China. Traders reduced positions ahead of the Lunar New Year holiday and were attuned to any signs of slowdown to expected steel demand from sectors such as construction, which typically picks up in the spring as weather improves. In contrast, recovery in steel margins in Q4 and seasonal iron ore sinter cuts kept up demand for high grade iron ores, lump and pellets.

What’s next? With steel prices yet to support further increases in margins, and Chinese steel demand and output expected to slow down in 2020 after a rapid expansion in 2019, analysts expect longer-term pressure on iron ore prices as supply recovers in Brazil. Should iron ore and steel prices fall, demand for high grade iron ore for increasing productivity may slow down. This may put a cap on premiums for 65% Fe fines, with growth in Chinese iron ore concentrate output, and potential for greater availability of pellets.

What’s happening? Total US dry gas output is up sharply year-over-year, thanks in part to associated gas generated from the oil-rich basins. These basins have increased their gas capture rates and gas-to-oil ratios along with flatter gas declines in the Permian, in West Texas and New Mexico, and in the Bakken, in North Dakota. That comes even as winter figures are trending below S&P Global Platts Analytics’ monthly average outlook. The trends in these plays have shifted market dynamics and incentivized new investment across commodity sectors.

What’s next? Notwithstanding the impacts of demand and prices, the arc of future gas supply numbers may depend on how aggressive midstream operators are in building and bringing online new pipelines to bring the additional volumes to market.

4. US corn exports to pick up pace as S American supplies dwindle

What’s next? Corn exports from the US are likely to pick up pace in 2020, as supplies from Brazil and Argentina are nearly tapped out. So far in January, the daily pace of Brazilian corn exports has slowed down sharply to 96,000 mt from 208,000 mt in December 2019. Corn prices in the South American countries have also firmed up recently, allowing US corn supplies to compete in the market.

What’s happening? European gas prices for delivery this summer have tanked since the end of 2018, and are currently trading at Eur10.50/MWh at the Dutch TTF hub. Demand for storage injections this summer is likely to be weak given the expectation of a significant storage overhang at the end of this winter. S&P Global Platts Analytics is forecasting the TTF Q3 price could fall to close to Eur7/MWh.

What’s next? Last summer, Equinor deferred significant Norwegian gas production from its swing Troll and Oseberg fields due to low prices, but it may not be possible to defer additional volumes this summer even with the low prices. With Russia pumping high levels of gas to Europe under its “volume over value” strategy, the continuing glut of LNG, high stocks and Norway not curtailing as much as last year, the bearish outlook for the summer is set to continue.

What’s happening? Germany has agreed a timetable for the closure of 18 GW of lignite stations that generate a fifth of the country’s electricity. The first closures target RWE’s Hambach assets, in part to preserve the nearby forest, which had become a focus for environmental protests. Eastern German plants and mines have been spared until the late 2020s, this being offset by a more aggressive timetable for hard coal closures. Meanwhile the government has cleared Uniper’s Datteln 4 unit to come online this summer as Germany’s last new coal plant.

What’s next? The coal exit law is expected to pass cabinet this Wednesday but we’ll have to wait a little longer for some key details. Yet to emerge are details on compensation auctions and cancellation of CO2 permits. With a combined 17 GW of nuclear and coal capacity set to close within 18 months, S&P Global Platts Analytics sees Germany becoming a net importer over a five year view, with its power prices moving from a discount to a premium with regard to France and Spain, while spreads with the UK tighten considerably. 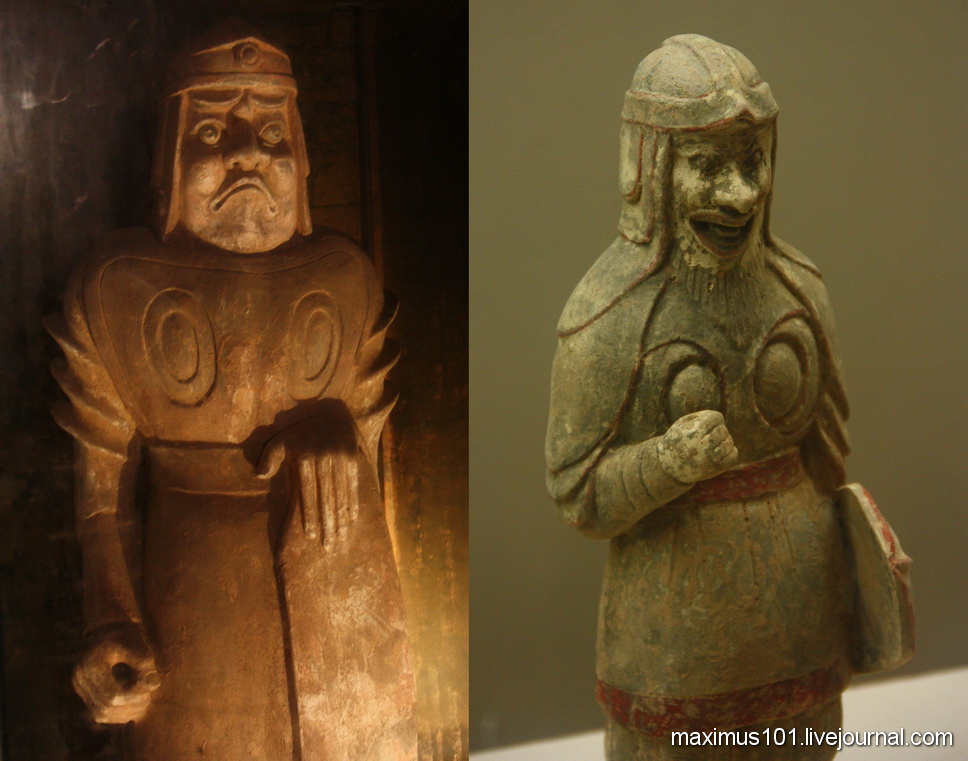 'We were trapped for too long': coming back to life after lockdown in Wuhan