The Middle East Is Still Worth America&#039;s Time 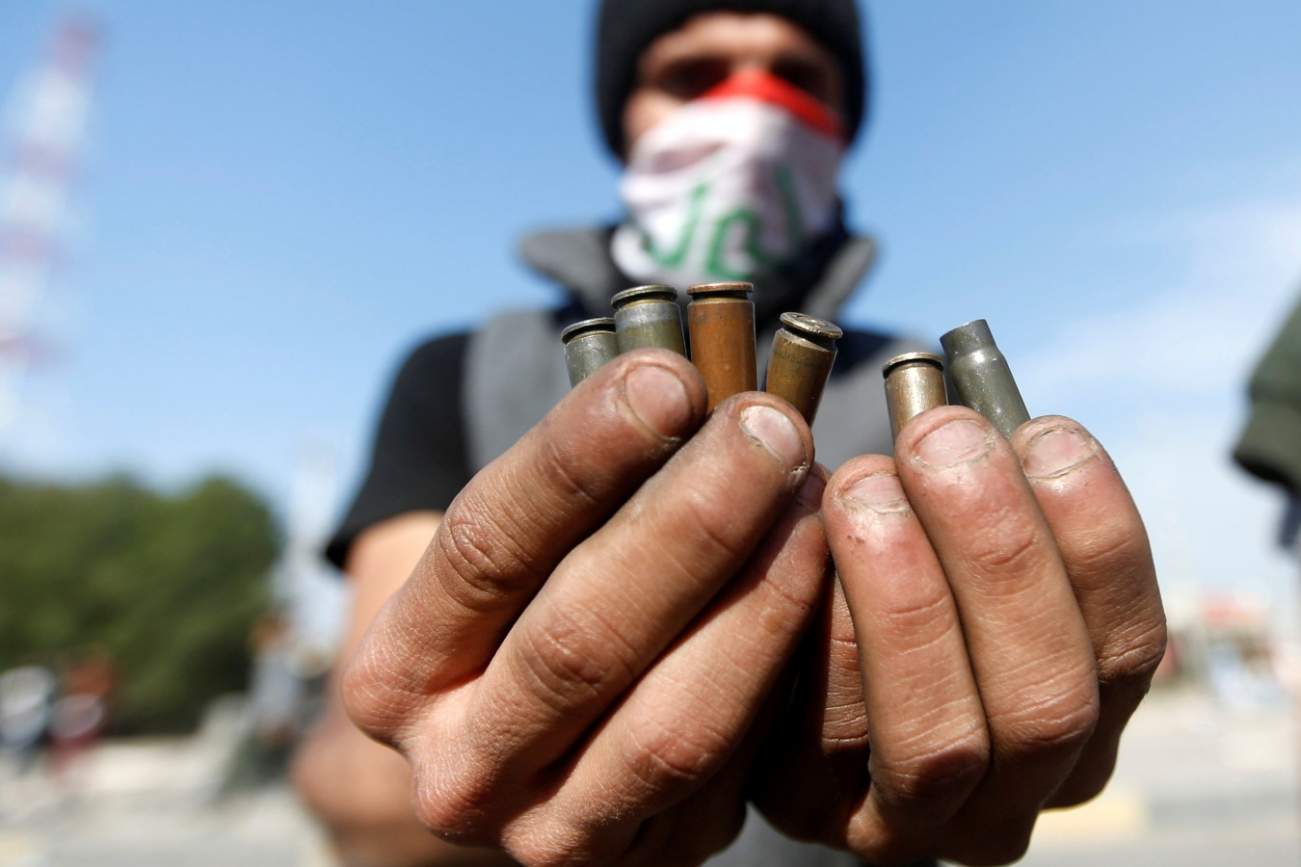 It's not all about oil.

The idea that America no longer needs to dedicate significant energy toward the Middle East is a dangerous fallacy. In the Saturday Essay of this weekend’s Wall Street Journal, former Obama administration official Martin Indyk tried to give that claim credence, arguing, “The Middle East isn’t worth it anymore.”

Unfortunately, he isn’t the only person making that argument. We heard it from President Barack Obama, we heard it from Democratic presidential candidates in last week’s debate, and we hear it in President Donald Trump’s pledges to end the United States’ “endless wars.”

Indyk writes that US involvement in the Middle East isn’t “worth it” because: (1) the fracking revolution means the US is no longer dependent on the region for oil, and (2) Israel’s survival is “no longer in question.” Even if one plays down the economic facts of the global oil market and ignores the Middle East’s key role, and ignores the fact that Israel’s survival remains in question (evident in Iran’s regular threats to “destroy” the state), Indyk glosses over several realities that make US involvement vital.

Simulating fire sales in a system of banks and asset managers

Trust in the central bank and inflation expectation

Demographics and inflation in the euro area: a two-sector new Keynesian perspective