The ongoing outbreak of coronavirus, known officially as COVID-19, continues to dominate commodity and energy market developments, as illustrated by this week’s pick of charts from S&P Global Platts news editors. Plus, key trends in EU and US electricity markets.

What’s happening? China’s coastal provinces are heavily dependent on migrant labour from other provinces. Every year millions of these migrant workers go home for the Lunar New Year, travelling back to the coastal cities when the holiday ends. They go back to jobs on construction sites, in factories and across the service sector. This year the annual migration has stalled due the coronavirus (COVID-19) outbreak, as shown by data from Chinese technology company Baidu. Movement of people into the coastal province of Guangdong after the lunar new year is way down compared to last year. Guangdong is home to more industrial enterprises than another province, many of them privately owned, small and medium sized, manufacturers reliant on migrant labour. The same trend can be seen in Zhejiang and Jiangsu, two other coastal provinces with a large number of private enterprises.

What’s next? State-owned companies are less reliant on migrant labour. The State Council, China’s government, recently announced that 97% of central government-controlled petroleum and petrochemical companies had resumed work. But supply of oil products is not the issue. Demand is the problem. With so few people travelling after the new year and a lack of workers in the coastal provinces, oil demand from the transport, construction and petrochemical sectors is taking a dive. The government has to balance the drive to get people back to work, and the economy moving, with efforts to contain COVID-19 – no easy task. Look for rising levels of internal migration to indicate that China’s economy is spluttering back to life and that oil demand is back on the rise.

2. …and adds to woes for already weak LNG market

What’s next? The impact of the outbreak is expected to worsen in coming weeks as economic activity in key manufacturing hubs struggles to rebound, keeping a lid on natural gas demand and triggering more LNG trade flow disruptions. As the previous item shows, travel restrictions were still preventing millions of industry employees in China from returning to work in the week ending February 14 and factories expected only partial production restarts, with some delaying a return to operations until late February or early March.

What’s happening? Steel hot-rolled coil (HRC) prices in Asian, EU and US markets have been falling as inventories swell. The glut has been sparked by lower demand from China’s construction and automotive industries, where activity has plunged due to measures to curb the spread of COVID-19. US domestic prices have shed 5% over the past month, and Chinese domestic prices almost 10%.

What’s next? With the Chinese, the world’s largest steel producers and exporters, experiencing logistics delays and even docking and unloading restrictions on ships carrying  steel into the Philippines and South Korea, exporters elsewhere are eyeing new trade opportunities in China’s usual steel export markets. In flat products, exporters from India, Japan and Russia are seeking new trade, and in long products, Turkish, Middle Eastern and again Russian exporters are keeping a close eye on developments.

What’s happening? Record wind power generation has its downsides. Storms have swept across Europe the last two weekends, sending UK grid frequency below 49.7 Hertz February 9 and triggering a call for static response from the system operator. When winds are excessive, turbines go into survival mode, automatically reducing or shutting down production. Storm Ciara led to a multi-gigawatt shortfall in UK wind forecasts, even if generation was high at 13 GW – and frequency dropped to 49.6 Hertz. A big slice of this shortfall would have been embedded, distribution-connected capacity, effectively invisible to the transmission system operator. In the event, National Grid dealt with the frequency dive. The lack of inertia on the system, however, is an on-going challenge as dispatchable plants close and more offshore wind farms open.

What’s next? Strong winds are forecast to continue into the current week, with February shaping up to be the third month in a row when European wind generation records are broken. The UK alone is forecast to have close to 15 GW of wind on the system all through Tuesday, equivalent to 50% of demand. There are now over 205 GW of wind capacity installed across Europe, the park averaging 85 GW generation in the most recent week. Average European wind generation this winter stands at around 62 GW, almost 10 GW up on year. Even deficit market Finland has now seen negative hourly prices due to surplus wind spilling from Sweden and Denmark.

What’s happening? The New England power market operator’s auction for electricity supplies to be delivered in 2023/24 recently cleared at $2/kW-month, the lowest price since the auction has been conducted. Reductions in expected future power demand and other factors were cited as reasons for the low clearing prices.

What’s next? Next year’s capacity auction will be influenced by a variety of factors on both the supply and demand side, many of which remain uncertain. However, the volume of resources that elect to retire from the market and market design changes being implemented to improve fuel security will impact clearing prices in the next auction. Low capacity prices have been an issue across the US and several proceedings are underway to address problems in these multi-billion dollar markets.

Reading the tea leaves: China and commodities in 2020 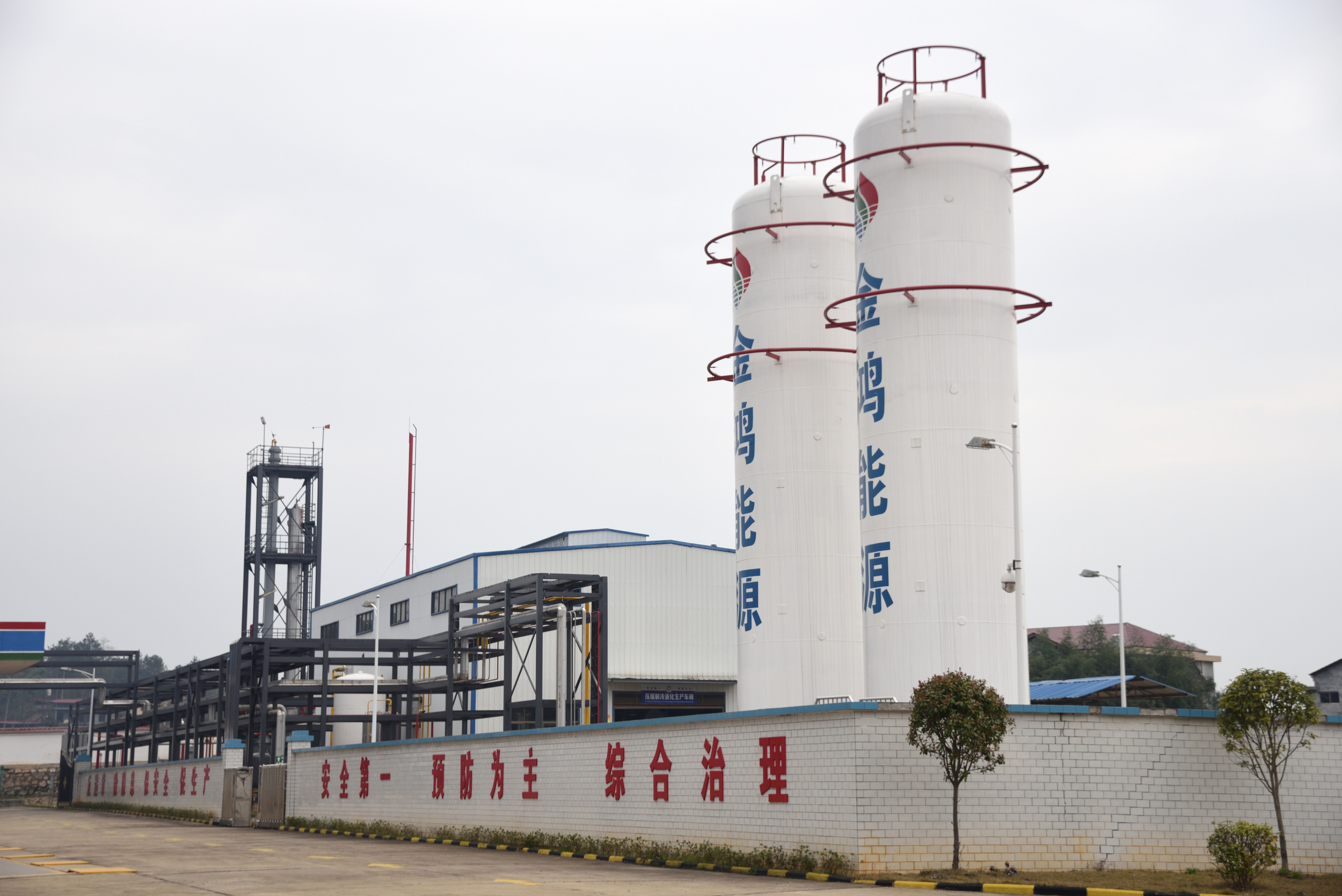 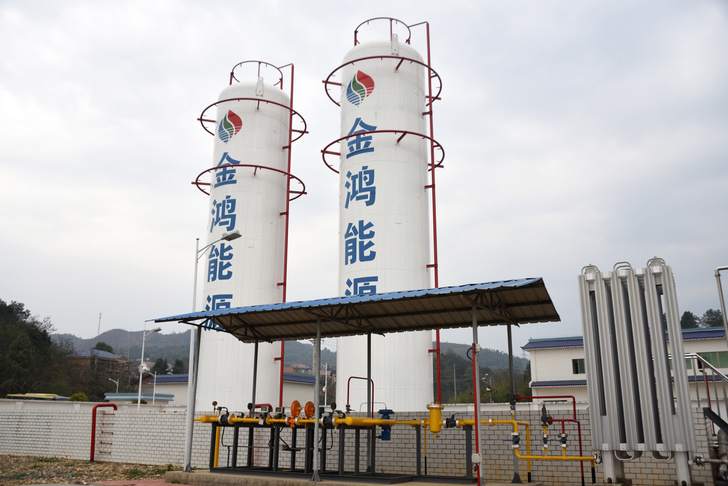