China's Debts Are Coming Due At The Worst Possible Time

China's Debts Are Coming Due At The Worst Possible Time

Authored by MN Gordon via EconomicPrism.com,

The economic consequences of coronavirus are quickly piling up like garbage along the streets of Los Angeles.  Breaking supply chains, closed Chinese factories, iPhone disruptions, and massive shortages of Chinese made products.  These developments will most definitely get worse before they get better.

The economic impacts will be devastating.  As China flatlines, and first quarter GDP growth approaches zero, the global economy, including the U.S., will also be greatly disrupted.  Perhaps many low-cost, Made in China products will go on indefinite hiatus.  What then?

Quite frankly, the global economy’s overdue for a synchronized downturn.  Coronavirus may mark the turning point.  But it would have arrived sooner or later, with or without the threat of a burgeoning pandemic.

Still, the prospect of a great plague makes people all the more excitable.  A run-of-the-mill recession and bear market is one thing.  But add the rapid spread of a hyper contagious virus to the mix, and the human animal is inclined to go mad in unison.

In the meantime, and despite yesterday’s moderate selloff, the major U.S. stock market indexes are near record highs.  The expectation of ever more Fed intervention has pacified investors.  But that’s not all…

The yield on the 10-Year Treasury note has slid down to 1.50 percent; near the lower limit of the federal funds rate, which is currently between 1.5 and 1.75 percent.  In other words, the Fed’s next policy move has already been decided by Treasury investors.  Similarly, gold investors, which have pushed the price of gold above $1,620 per ounce, have also preempted the Fed.

But what’s really going on?  Moreover, should you panic, yet?

Should You Panic, Yet?

The answer, no doubt, depends on whether you’re a borrower or a lender.  By this, some context is in order…

Assuming a financial agreement is made in good faith, both parties stand to benefit.  The lender, having loaned money to a creditworthy borrower, can count on steady coupon payments.  At the same time, the borrower can put the money to a resourceful undertaking; ideally, something that produces a return that’s greater than the loan.

However, when the borrower doesn’t live up to their terms of the agreement things quickly get ugly.  The borrower may seek relief through bankruptcy court.  The lender may take possession of collateral.  Each case is different.

Still, when an economy is growing and loans are generally performing, the occasional bad loan can easily be absorbed.  But the longer an economy’s growth run extends, the more complacent lenders become.  Debts pile up higher and higher.  At the same time, the perception of risk diminishes.

By the top end of the credit cycle, capacity has far outpaced demand.  Businesses and individuals have overextended themselves with the expectation that continued growth will mask their mistakes.  The boom then always ends at the worst possible time.

At the peak, the financial system has become highly unstable.  Any triggering event will serve to topple it.

“Neither a borrower nor a lender be,” counseled Polonius in Shakespeare’s Hamlet.  If we had to choose, most of the time it’s preferable to be a lender.  But not always.  For example, after a massive and broad reaching credit binge, borrowers and lenders are both equally screwed…

China’s Debts are Coming Due at the Worst Possible Time

Booms and busts fueled by cheap credit are incredibly destructive.  What’s more, they’re exacerbated by central bank efforts to smooth out the business cycle.  Rather than rounding the peaks and tapering the bottoms, stimulative fiscal and monetary policy has the unfavorable effect of magnifying them.

Coincidence.  Fate.  Serendipity.  Providence.  Destiny.  Karma.  Fortuity.  Kismet.  Or just plain chance.  There is something both eerie and poetic about the genesis of the coronavirus outbreak being China…and at this precise moment in time.

One of the more reckless examples of destructive stimulus over the last decade is China’s mass concrete binge.  Pumping credit to stimulate construction in China has had the ill-effect of compelling the country to do something extraordinarily incredible.  In short, they’ve mixed up massive amounts of concrete and splattered it across the landscape.

Specifically, China’s economy used 6.6 gigatons of cement between 2011 and 2014.  What a gigaton is we don’t really know.  But we assume it is something unfathomable heavy.  To put this in perspective, the U.S. used 4.5 gigatons of cement over the last 100 years.

What in the world compelled an entire nation to behave like utter blockheads?  Unsurprisingly, misguided stimulus policies pushed everyone beyond the absurd.  This mass malinvestment and overbuilt capacity may never realign with the real economy.

Over the last decade, China has borrowed massive amounts of money to finance one of the biggest infrastructure binges in history.  Roads, bridges, airports, and entire ghost cities were constructed.  The boom was spectacular.  It was also an epic disaster in the making.  Because the debt’s coming due at the worst possible time:

How will local governments pay their debts when their economy’s on coronavirus lockdown?  Alas, for borrowers and lenders alike, they won’t. 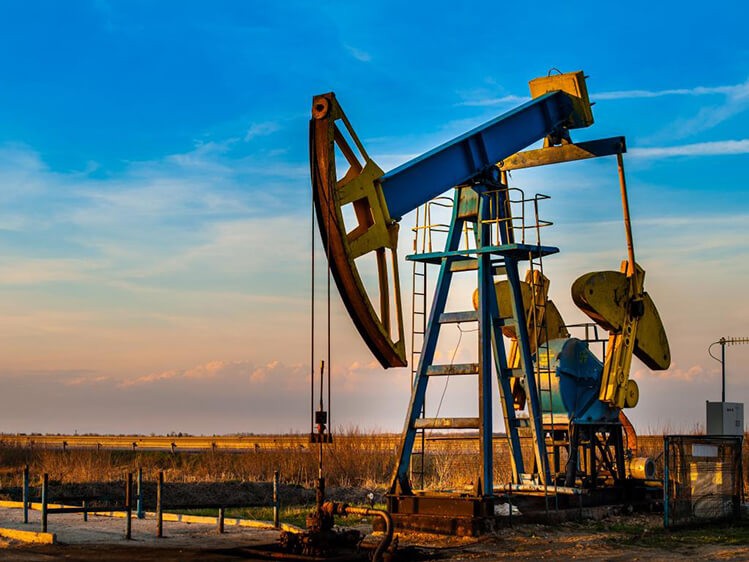 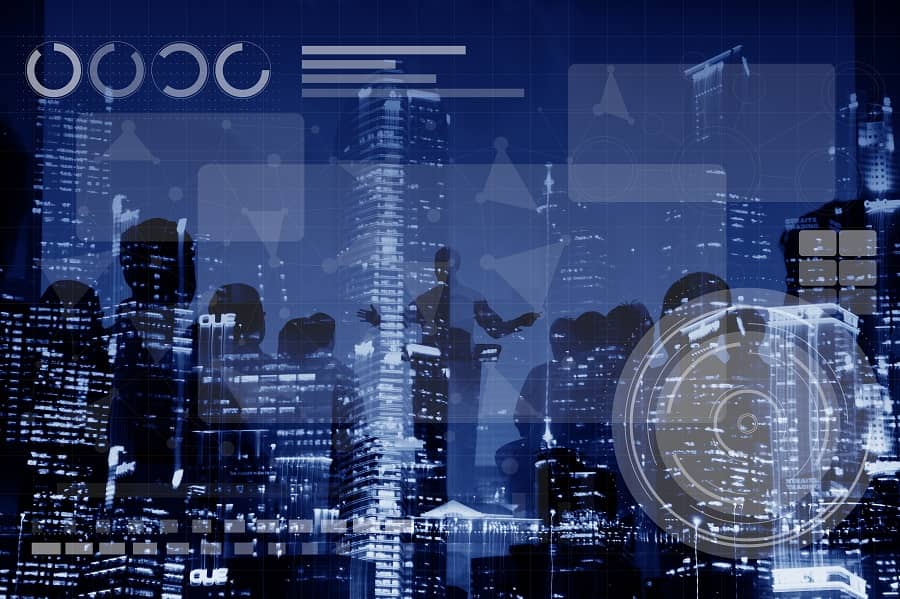 ECB extends review of its monetary policy strategy until mid-2021