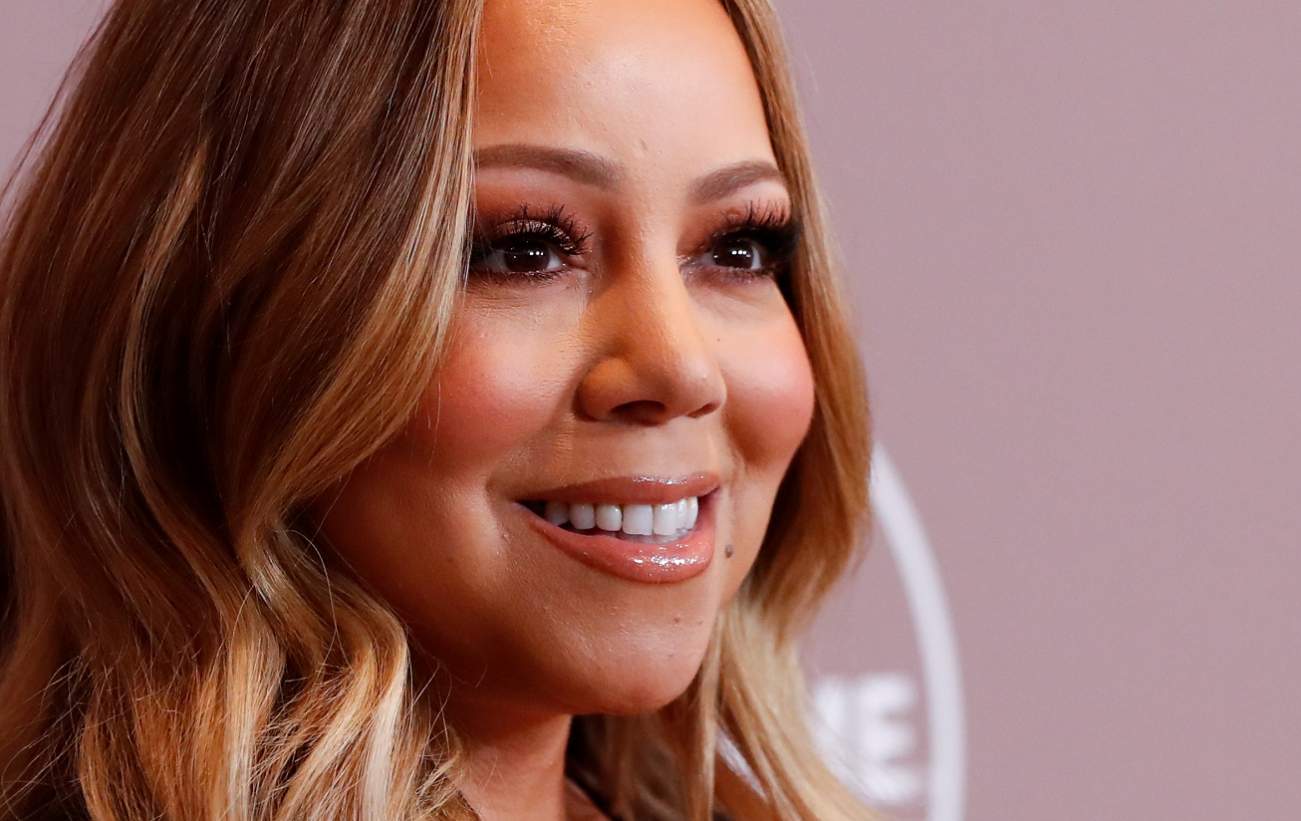 When Donald Trump referenced Comey in reaction to the prosecution of Roger Stone, Comey tweeted back a reaction gif of Mariah Carey asking “Why are you so obsessed with me?” The lyric is taken from the opening of the singer’s 2009 chart-topping song “Obsession.”

Since his firing as the Director of the Federal Bureau of Investigation in May 2017, James Comey has attempted to keep his public image intact despite constant reminders by administration officials and the media about his actions while in leadership, which ranged from clumsy to criminal.

When Donald Trump referenced Comey in reaction to the prosecution of Roger Stone, Comey tweeted back a reaction gif of Mariah Carey asking “Why are you so obsessed with me?” The lyric is taken from the opening of the singer’s 2009 chart-topping song “.”

To understand the Trump-Comey relationship requires a look at Comey’s previous public actions in the past four years.

Appointed to lead the FBI by President Barack Obama in 2013, Comey first acquired controversy in 2016 due to his handling of the investigation into Hillary Clinton’s email system. The former secretary of state (and then Democratic candidate for president) had used a private server for official government business and subsequently deleted tens of thousands of classified emails that were legally public property. This amateurish behavior opened the possibility that her server could have been easily hacked by a foreign power, and it meant that many of her correspondence was not open to Freedom of Information Act Requests.

In the middle of the 2016 presidential campaign, Comey held a press conference where he announced the FBI would not be recommending an indict for Clinton. He called her actions “extremely careless” but saw no criminal intent. Criminal intent or motivation had never previously been necessary for prosecutions of this type.

Then, in October 2016, Comey announced the investigation was being reopened due to the discovery of new emails on the personal devices of former congressman and sex criminal Anthony Weiner. While the investigation was once again concluded with no charges prior to election day, many Democrats (including Clinton herself) blamed Comey for an “October Surprise” that spooked voters. Meanwhile, Republicans blamed him for not bringing an indictment against Clinton.

It was around that same time that Comey’s FBI applied for a FISA warrant against energy consultant and Donald Trump campaign advisor Carter Page. The warrant included purposely doctored information so that the bureau could illegally place surveillance on the campaign. This was part of the FBI’s investigation into Trump’s alleged ties with the Russian government.

When Trump was President-elect, it was Comey who presented him with the since-discredited Steele dossier which was meant to contain evidence of Russian collusion. Their working relationship deteriorated from there, with Trump unable to trust the director. This mistrust would be proven to be well-founded, when it was revealed that as head of the FBI Comey was responsible for leaking information to the media. He was not prosecuted.

Comey’s firing in May was the action that prompted the appointment of Robert Mueller as a special counsel to investigate the Trump administration’s action. Mueller’s investigation, which ended in the spring of 2019, found no evidence of collusion between the Trump campaign and the Russian government.

The former director has since written a bestselling book, A Higher Loyalty: Truth, Lies and Leadership. Published in April 2018, it recounts the events of the preceding two years from his perspective.

What’s up with the Phillips Curve?

Video: VP Solomon Quaynor on how the “High 5s” remain relevant amid COVID-19

Modeling the consumption response to the CARES Act

Central banks in parliaments: a text analysis of the parliamentary hearings of the Bank of England, the European Central Bank and the Federal Reserve