The Ryanair chief executive, Michael O’Leary, has been criticised for “abhorrent” discrimination and encouraging fascists after he said terrorists “will generally be males of a Muslim persuasion”.

Criticising existing airport security checks, O’Leary advocated profiling Muslim men because, he said, the chances of someone travelling with their family and kids blowing them all up “is fucking zero”.

The rightwing Christian preachers in deep denial over Covid-19's danger 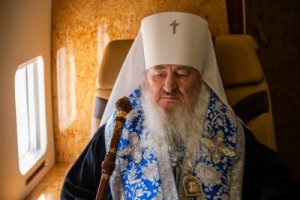