Pep Guardiola open to extending his Manchester City stay beyond 2021

Pep Guardiola has hinted he may stay longer at Manchester City than his present contract, even though the club could find itself banned from the Champions League.

The manager has a deal that runs until the end of next season, and committed himself to staying at least that long when the news of Uefa’s impending sanction broke a week ago. Asked whether he might consider a further contract extension Guardiola did not rule out the possibility, adding that the most important thing was that he was happy in Manchester. 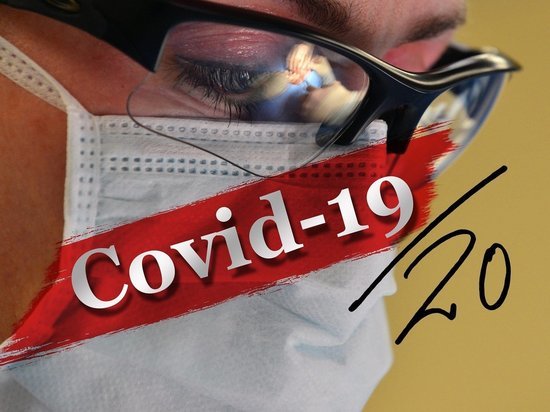 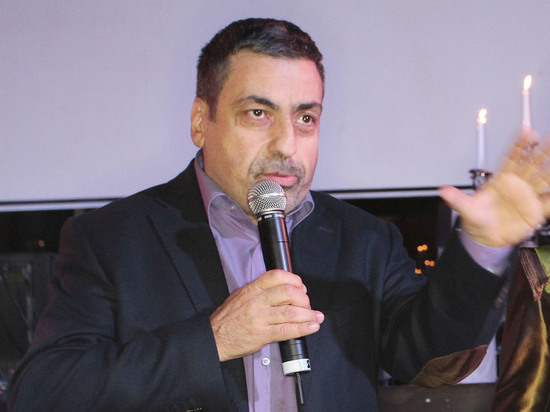 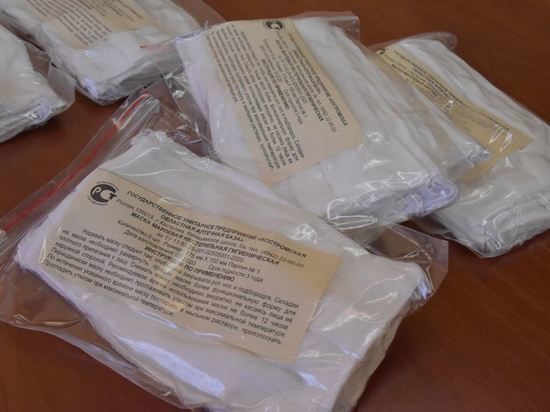 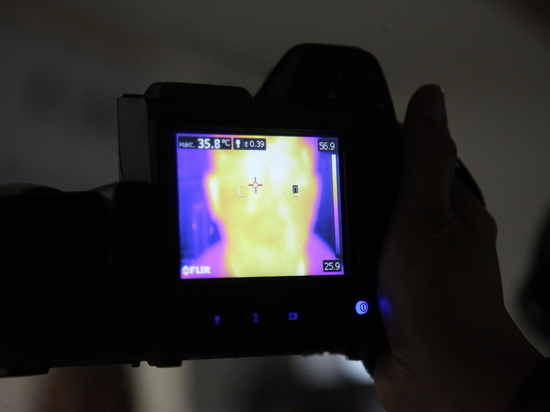 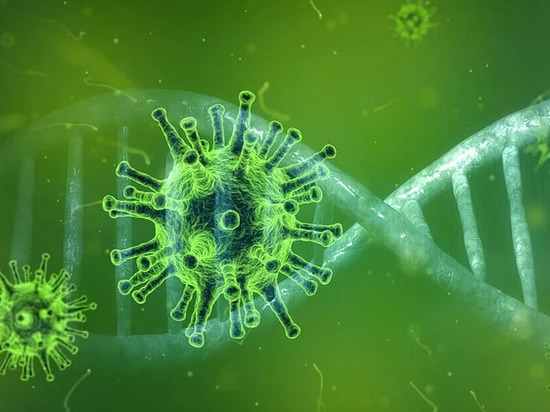 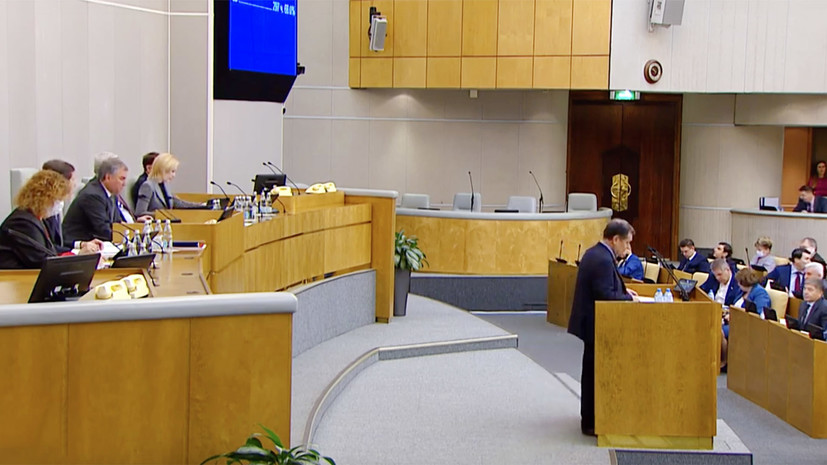