The hosts played some delightful rugby at the Ricoh Arena to run in eight tries against the English and European champions, who have been deducted 105 points to ensure they finish bottom after repeated breaches of the salary cap.

Forecast performance in the ECB SPF: ability or chance? 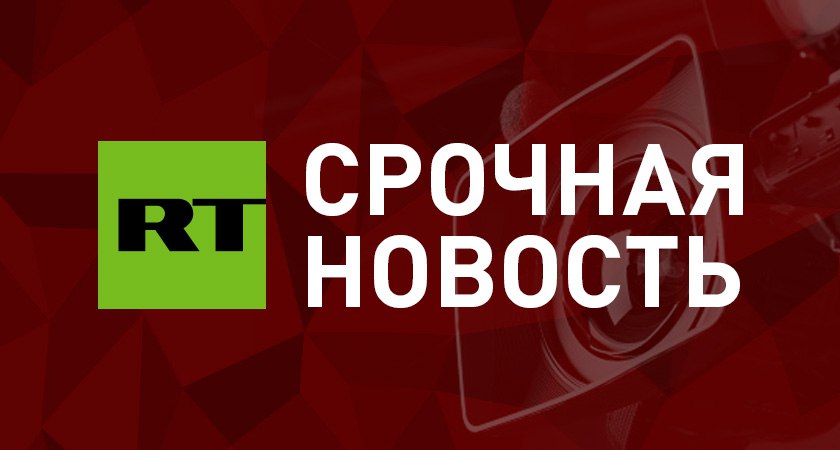