Julian Assange’s father has claimed his son was “harassed” by a prison cell search the day before his extradition hearing was planned to begin.

The ECB’s monetary policy during the coronavirus crisis – necessary, suitable and proportionate 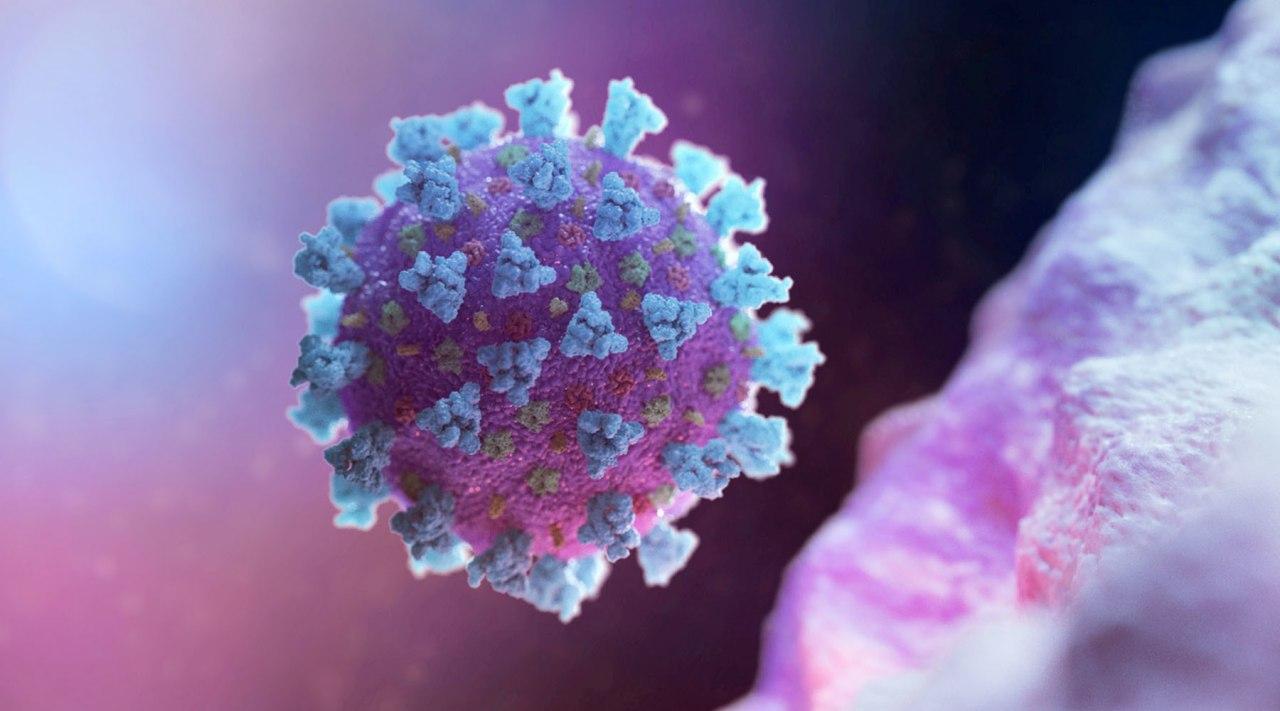