﻿When the drug lord Pablo Escobar was shot dead in 1993, he left behind a zoo stocked with wild animals alongside his multibillion dollar cocaine empire. The lions, giraffes and other exotic species were moved from the luxurious Hacienda Nápoles estate east of Medellín to new homes, but nearly three decades later, dozens of hippos, descendants of animals left behind, are thriving in small lakes in northern Colombia, making them the world’s largest invasive animal. 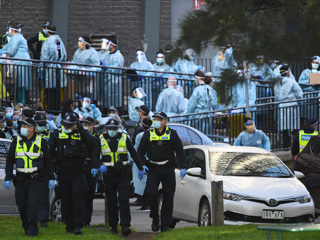 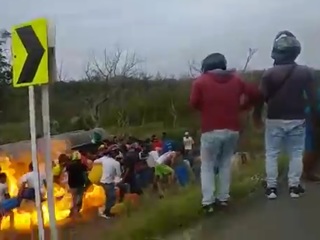 Carolina Rozo: 'It started with words. He would tell me I was very pretty'