Hungary’s nationalist government announced measures to strip the country’s mayors of political autonomy, before appearing to ditch them hours later, the latest episode in a political drama in which the prime minister, Viktor Orbán, has been accused of using the coronavirus to mount a power grab.

On Monday, Hungary’s parliament passed a law that gives Orbán the right to rule by decree for an indefinite period and also criminalises intentionally spreading false information about coronavirus with up to five years in prison. The move was roundly criticised by Orbán’s domestic and international critics. 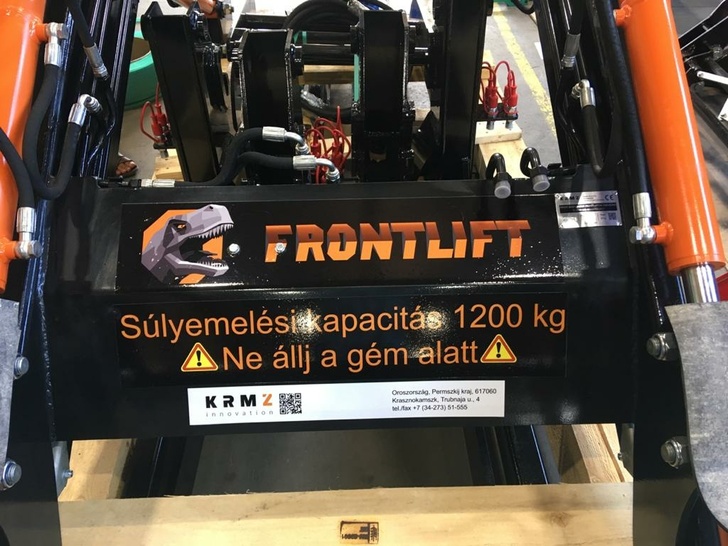 Don't let free speech be a casualty of coronavirus. We need it more than ever | Cas Mudde