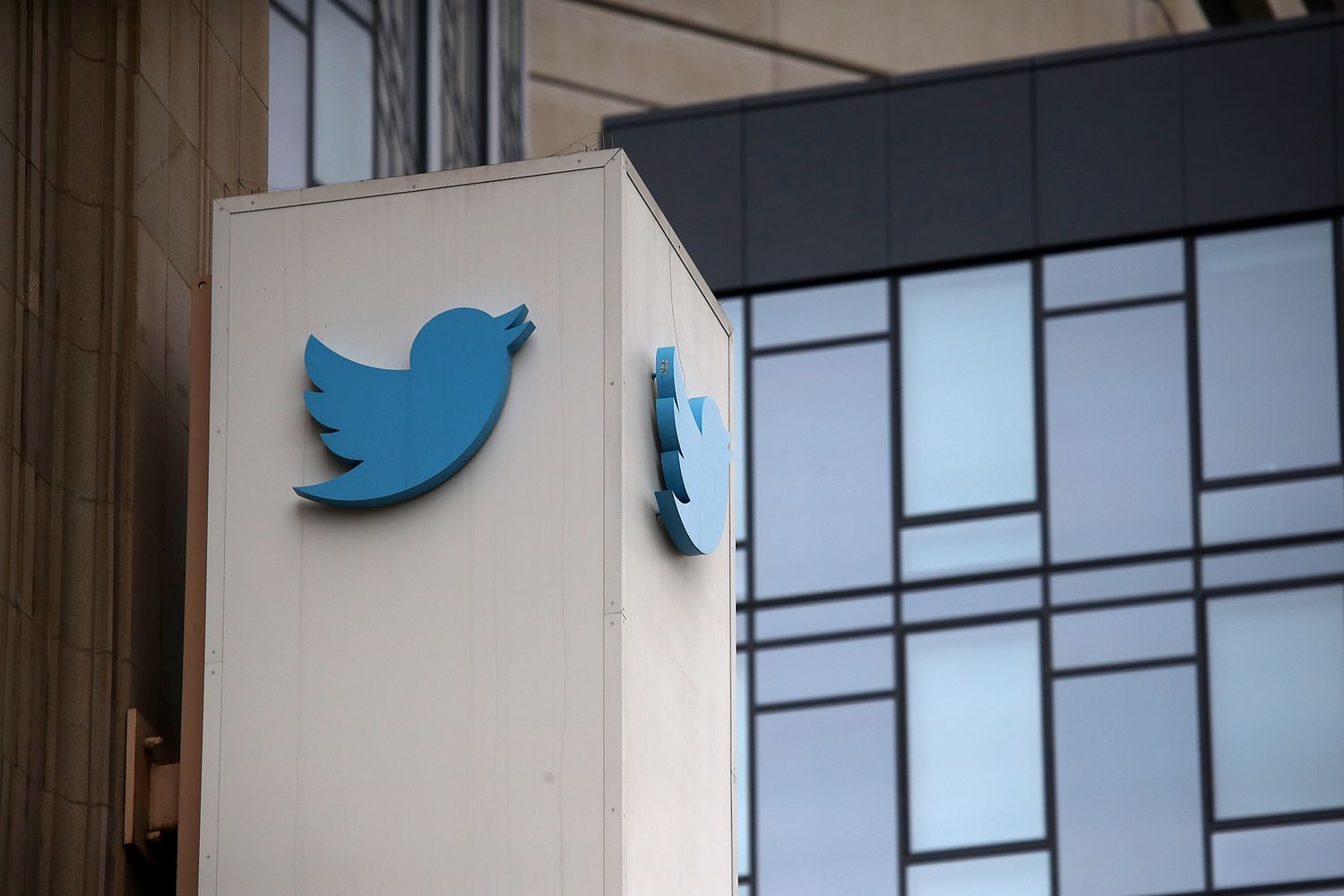 Twitter took a small stand against a pair of unsubstantiated President Donald Trump tweets about voting fraud on Tuesday by adding fact-check warnings, but the move was unlikely to stem the onslaught of criticism the company is facing about tweets it hasn't acted on, including those peddling conspiracy theories about a deceased congressional staffer.

Here’s what Twitter did, and why the company didn’t do more to admonish the president.

Why Twitter stepped in on Trump’s mail-in ballot tweets

The social network, which has long had policies in place that prohibit “manipulating or interfering in elections or other civic processes,” said two Trump tweets from earlier Tuesday that baselessly claimed mail-in ballots are likely to be “substantially fraudulent” contained misleading information about the voting process. And so, Twitter spokesperson Katie Rosborough said in an email, the posts by Trump “have been labeled to provide additional context around mail-in ballots” — a first for the social network. The new notices appended to the posts don’t explicitly call Trump’s remarks false, but they direct users to news reports contradicting the president’s remarks.

The move marks one of the first cases of the company enforcing its policy of labeling tweets by public officials that may violate its rules. Twitter has long said it may take lesser actions, such as adding those warning notices, instead of taking down posts by politicians because their remarks are of public interest. Rosborough said in an email that the Trump tweets did not violate its rules because the president did not directly try to dissuade people from voting. In labeling the tweets, the company declined to take more forceful action, such as requiring the president to delete the post and lock his account until he did so.

The social network has faced widespread backlash for declining to take enforcement action against separate posts by the president baselessly suggesting MSNBC host Joe Scarborough may have been involved in the death of a staffer who worked under him while he served in Congress. Rosborough said the tweets did not violate the company’s policies — which include rules against certain types of disinformation and targeted harassment.


Twitter recently expanded its policies against misleading information to prohibit “content that goes directly against guidance on COVID-19 from authoritative sources of global and local public health information.” But the company’s broader policies on fake news largely target what the social media networks refer to as “coordinated inauthentic activity” — networks of spammy or bot-generated accounts posting misleading material.

Twitter’s policy also stipulates that users “may not engage in the targeted harassment of someone, or incite other people to do so.” But the company has repeatedly declined to take action against numerous Trump tweets that critics say did just that by haranguing his detractors.

President Trump took to Twitter — the platform he uses for much of his messaging — to lash out at the company. “@Twitter is now interfering in the 2020 Presidential Election. They are saying my statement on Mail-In Ballots, which will lead to massive corruption and fraud, is incorrect, based on fact-checking by Fake News CNN and the Amazon Washington Post....” he said. “....Twitter is completely stifling FREE SPEECH, and I, as President, will not allow it to happen!”

Trump campaign manager Brad Parscale also accused Twitter of political bias. “We always knew that Silicon Valley would pull out all the stops to obstruct and interfere with President Trump getting his message through to voters,” he said in a statement. “Partnering with the biased fake news media ‘fact checkers’ is only a smoke screen Twitter is using to try to lend their obvious political tactics some false credibility.”

What’s next for the company

The sharp rebuke from Trump suggests the president and his GOP allies are likely to take a more offensive posture against Twitter. Following Twitter's announcement Tuesday, Sens. Marco Rubio (R-Fla.) and Josh Hawley (R-Mo.) both took to the platform to suggest the company should lose its liability protections over user content, a legal shield fiercely defended by the tech industry. By putting warnings on the Trump tweets, Twitter also sets itself apart from Facebook, which didn't take any action on the same posts on its platform. That could put Twitter in a more difficult position with the administration than its social media rival.

At the same time, Twitter is likely to continue to take heat from those who criticized it for failing to step in against the president’s other tweets, unless it follows through on its suggestion earlier Tuesday that it may tweak its policies to better address instances like the Scarborough controversy.

In response to an emotional letter from the widower of the former Scarborough staffer pleading for those tweets to be removed, Twitter said Tuesday that it is “working to expand existing product features and policies so we can more effectively address things like this going forward, and we hope to have those changes in place shortly.” The company did not elaborate. 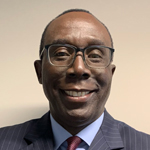 African Economic Outlook Supplement: Here is how African countries can deal with COVID-19, reopen economies and accelerate recovery, by Charles...