Protests across US as cop charged with murder of George Floyd


Anger is boiling over in cities across the United States for a third consecutive night.
From coast to coast, and even outside the White House, protesters are demanding justice over the death of an unarmed Black man at the hands of a white police officer.
That officer, Derek Chauvin, has now been charged with George Floyd's murder, but it has done little to dampen the anger. 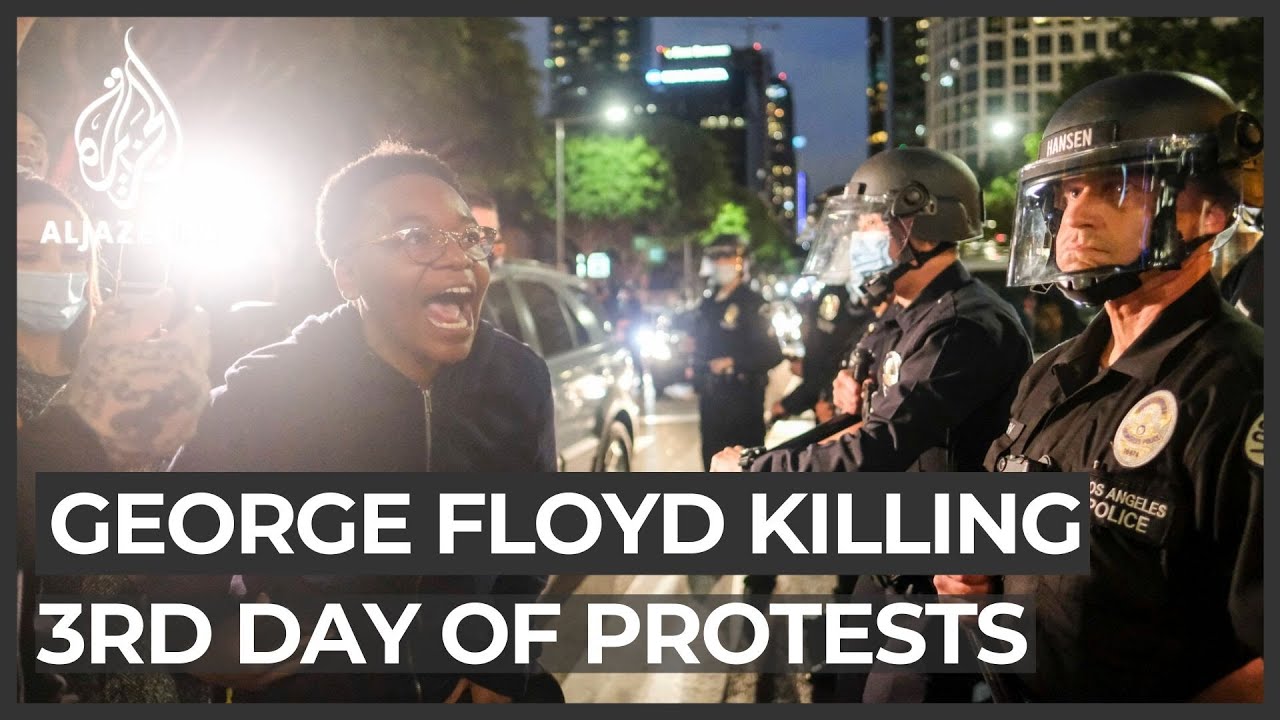 What’s up with the Phillips Curve?

“One” WASH program improves well-being of vulnerable communities in Ethiopia

Gabon COVID 19: Q and A with Country Manager Robert Masumbuko