A prominent First Nations chief in Canada has said he and his wife were assaulted by police officers over an expired licence plate, an incident that came as the country grapples with continued violence against ethnic minorities at the hands of police.

Chief Allan Adam of the Athabasca Chipewyan First Nation, a well-known businessman whose community has extensive operations in Alberta’s oil sands, said he and his wife, Freda Courtoreille, had a violent encounter with the Royal Canadian Mounted Police on 10 March that has left the community in anguish. 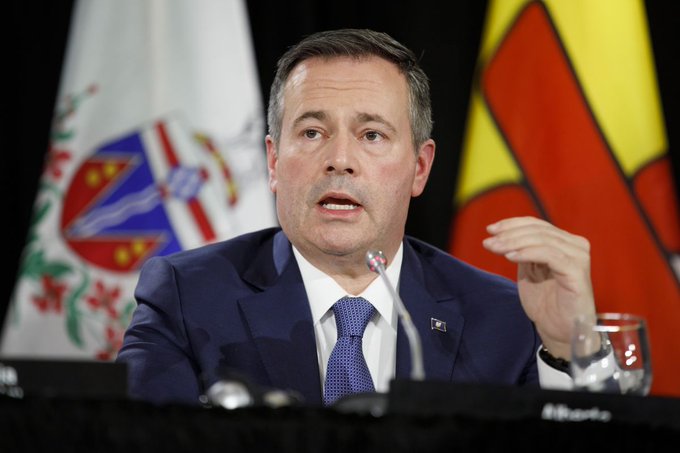 Chief Beaten by Police Is Longtime Fighter for Indigenous Rights

Canada Reopens, but Little Returns to the Old Ways