In what would be a monumental move — and we might ad good for independent media breaking the shackles of the mainstream's ongoing attempts to police content and punish dissent — Google's total dominance over online advertising could soon come to an end.

CNBC revealed Friday that no less than 50 sate attorneys general have been investigating Google's business practices as part of a months long probe alongside a parallel DOJ effort, and momentum is gaining toward a looming major antitrust lawsuit against the internet giant.

Leading the probe among the states is Texas Attorney General Ken Paxton, who did not comment in Friday's CNBC report. Google, however, did respond, with a Google spokesperson rebutting with, “The facts are clear, our digital advertising products compete across a crowded industry with hundreds of rivals and technologies, and have helped lower costs for advertisers and consumers.”

President Trump has lately put big tech in the spotlight over allegations of targeted censorship of conservative content, lately signing an executive order which seeks to reduce liability protections of major internet companies like Twitter, Facebook, and Google.

Independent and alternative voices have also long complained of being demonetized or unfairly targeted for analysis and commentary falling outside of accepted 'groupthink'.

Really good #YouTube creators were demonetized yesterday-Lisa Page gets a TV spokesperson job. Please support any that you can, @HighImpactFlix @Jay_D007 and others. @realDonaldTrump where are the RICO charges on the Google-owned groups? Yelling into the abyss. #Shadowbanned pic.twitter.com/DMzVhApUXl

It remains that the bulk of Google's some $161 billion in revenue comes via ad sales, with a far smaller amount coming through products the tech giant and its parent company Alphabet Inc. are traditionally known for: software and technology.

Critics have said that Google bundles its ad tools so that rivals can’t afford to match its offerings and that its operation of search results, YouTube, Gmail and other services to hinder ad competition. They also say that Google owns all sides of the “auction exchange” through which ads are sold and bought, giving it an unfair advantage.

But a key legal obstacle the courts would have to consider is the fact that Google's ad group doesn't function as a stand alone business, but is made up of Google Ads, Google Marketing Platform, and Google Ad Manager.

A prior WSJ explainer walked through how Google ad dominance works in three charts:

If said company wants advertise on third-party websites and apps:

And finally, if the airline wants to advertise on YouTube: 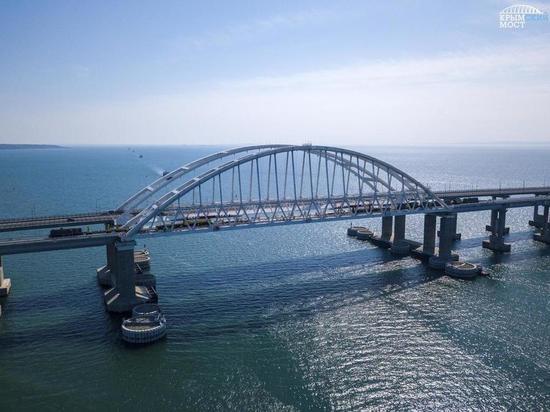 Letter from the ECB President to Mr Sven Simon, MEP, on monetary policy

Rethinking capital regulation: the case for a dividend prudential target 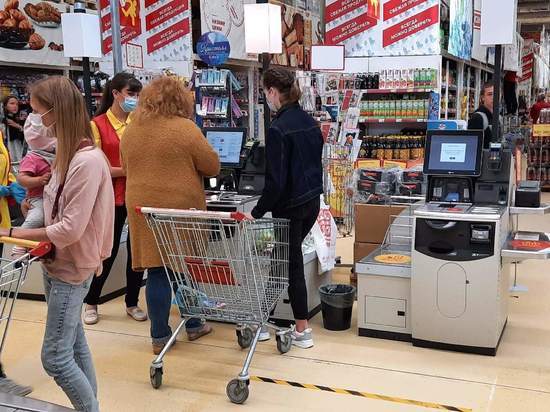