QUESTION ASKED: What if D-Day Had Failed?

Related: “On June 6, 1944, James M. Doohan, a Canadian, led D Company of Royal Winnipeg Rifles ashore at Juno. He took out a sniper’s nest, lost middle finger of his right hand to a bullet. He said he ‘gave Hitler the finger.’ You know him as Scotty on Star Trek.”

Monetary developments in the euro area: May 2020

Households and non-financial corporations in the euro area: first quarter of 2020 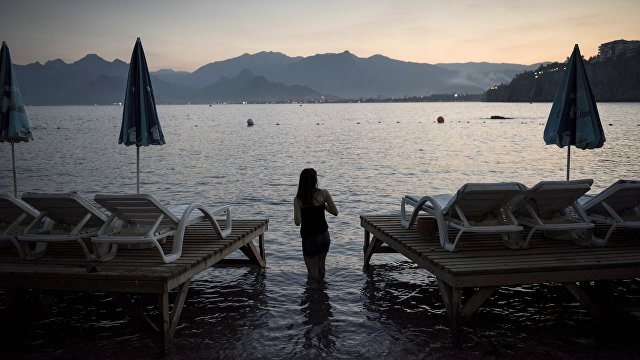