“If we’d lost the war, we’d all have been prosecuted as war criminals.” So said Curtis LeMay after America obliterated Hiroshima and Nagasaki with two atomic bombs in August 1945.

LeMay was no bleeding-heart liberal. The US air force chief of staff who had directed the assault over Japan in the final days of the Second World War, he believed in the use of nuclear weapons and thought any action acceptable in the pursuit of victory. Two decades later, he would say of Vietnam that America should “bomb them back into the stone ages”. But he was also honest enough to recognise that the incineration of Hiroshima and Nagasaki was not regarded as a war crime only because America had won the war.

Hopes for Tokyo&#39;s Summer Olympic Games Darken Due to Virus 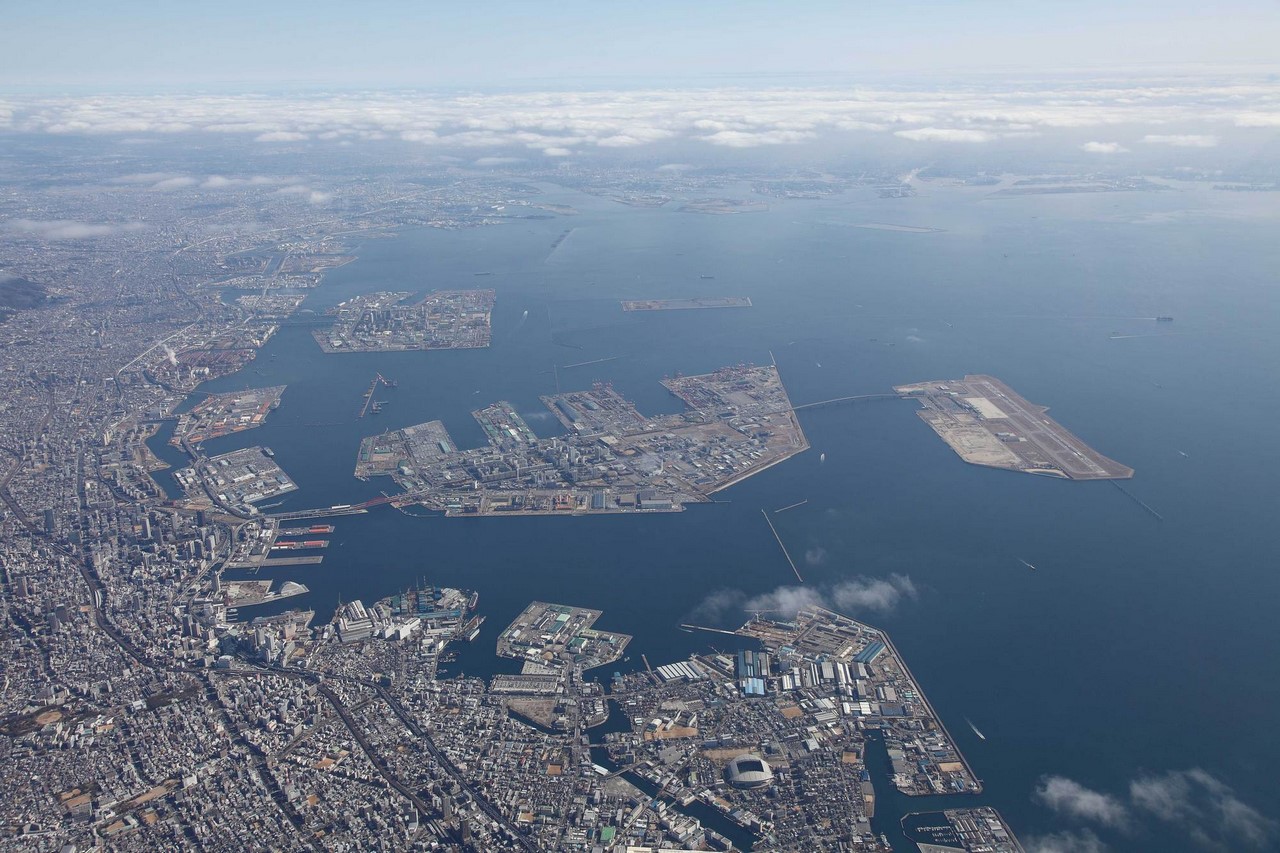 Her Antenna Is Tuned to the Quietest Voices

A Job for Life, or Not? A Class Divide Deepens in Japan 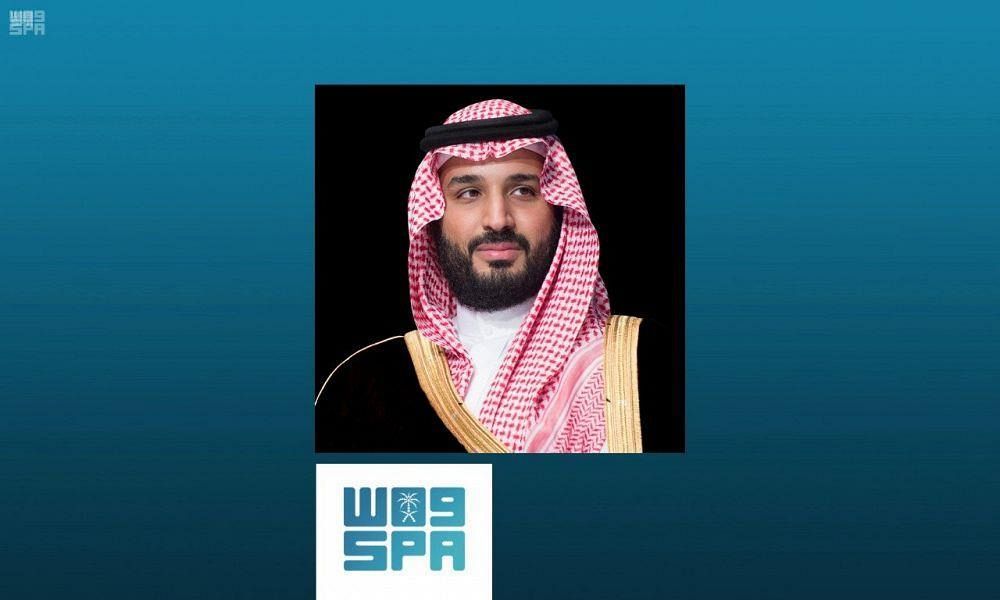