Labour has called for grouse shooting to be licensed after a big increase in illegal killings of birds of prey during the coronavirus lockdown, the majority of which, investigators say, are linked to the sport.

As the grouse shooting season, known as the Glorious 12th, officially began on Wednesday, the shadow environment secretary, Luke Pollard, called for a review of how shoots operate. 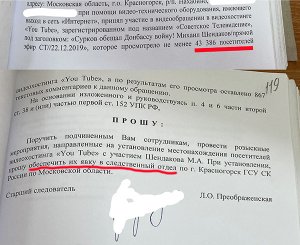 ‘Temptation Island’: Which Couples Are Still Together?