Adam Looney is the Deputy Assistant Secretary for Tax Analysis at the U.S. Department of Treasury. Kathryn Martin is the Acting Assistant Secretary for Planning and Evaluation at the U.S Department of Health and Human Services.
[1] The Treasury report defines small business owners as Schedule C filers whose business activities (measured by expenses and gross receipts) exceed certain de minimis thresholds (a minimum of $5,000 of business expenses and either $15,000 of gross receipts or $10,000 of business expenses). Self-employed workers are defined as individuals who earn at least 85 percent of their earnings from operating a sole-proprietorship. “Gig economy workers” are those whose self-employment income derives in part or in whole from activities conducted through an online platform.
​
Читать на сайте 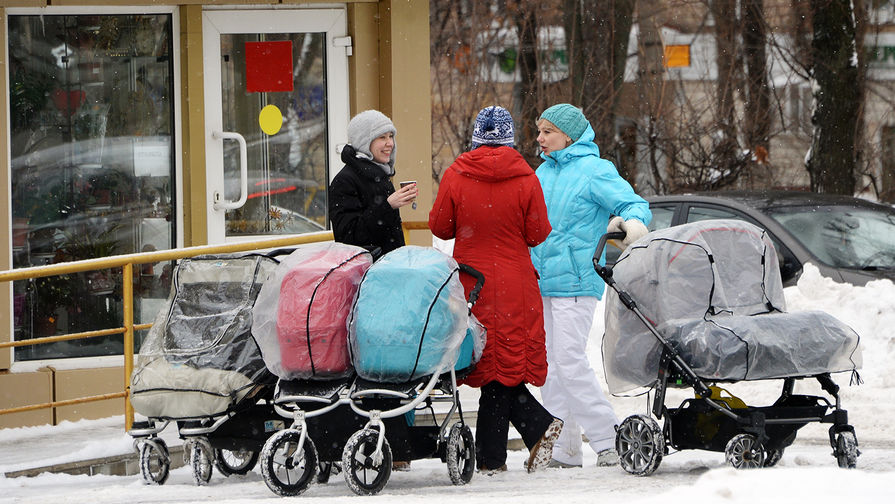