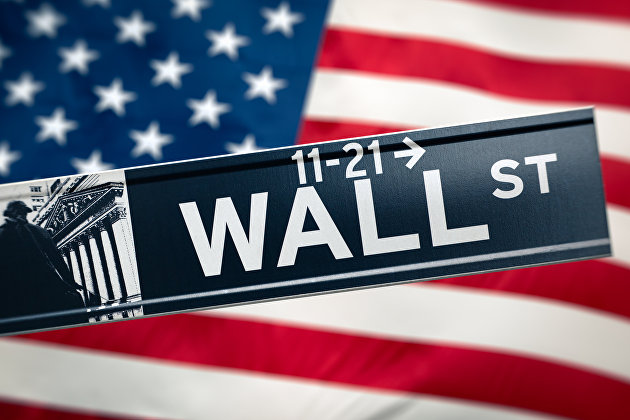 Debt soared at the banknotes-to-passports printer just as bonuses rocketed and business fell De La Rue warns its future is in ‘significant doubt’At De La Rue’s shareholder meeting in June, 48% of votes were cast against the banknote printer’s remuneration report, presumably in protest at the £197,000 bonus awarded to its then chief executive, Martin Sutherland, in his final undistinguished year at the helm. Perhaps the 52% of compliant voters were half asleep. Five months later, the horrible state of De La Rue should be plain even to dozy fund managers.Debt has soared, borrowing covenants are tight and there is “material uncertainty” over the 200-year-old company’s future if known risks materialise. De La Rue has fallen into a half-year loss of £12.1m. The dividend is being cut from 25p a share to zero, which clearly should have happened before now. The share price, down by almost a quarter on Tuesday, stands at a 21-year low. Continue reading...

Regulator says US bank’s oversight and governance ‘fell below expected standards’The Bank of England has fined the US bank Citigroup a record £44m for submitting incomplete and inaccurate regulatory information to the Bank between 2014 and 2018.The Bank said Citigroup fell short of expected standards between 2014 and 2018, that the problems were “serious and widespread in nature” and meant the bank had not provided an accurate picture of its financial position. Continue reading... 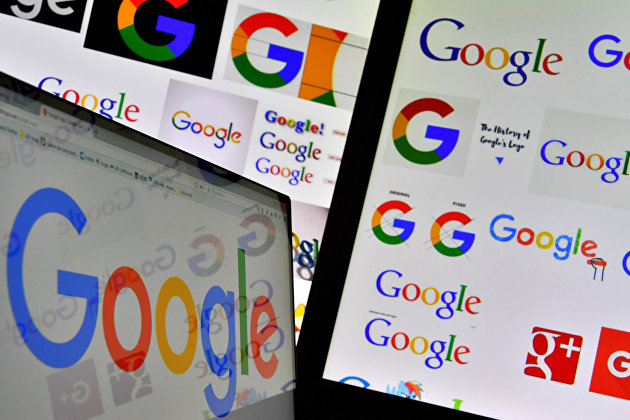 Wall Street bank advises investors to sell shares in tour operatorThomas Cook’s shares plunged by 40% on Friday, their biggest drop since the firm nearly collapsed in 2011, after a high-profile City analyst said the company’s shares were worthless.Wall Street bank Citigroup produced a research note advising investors to sell shares in the 178-year-old tour operator, which reported a £1.5bn loss earlier this week, citing a drop in holiday bookings due to Brexit uncertainty. Continue reading...

European commission says decision shows ‘collusive behaviour will not be tolerated’Five banks including Barclays and Royal Bank of Scotland have been fined more than €1bn (£875m) by the European Union for rigging the multitrillion-dollar foreign exchange market.The European commission said the banks, which also include Citigroup, JP Morgan and MUFG (Mitsubishi UFJ Financial Group), formed two cartels to manipulate the spot foreign exchange market for 11 currencies, including the US dollar, the euro and the pound. Continue reading... 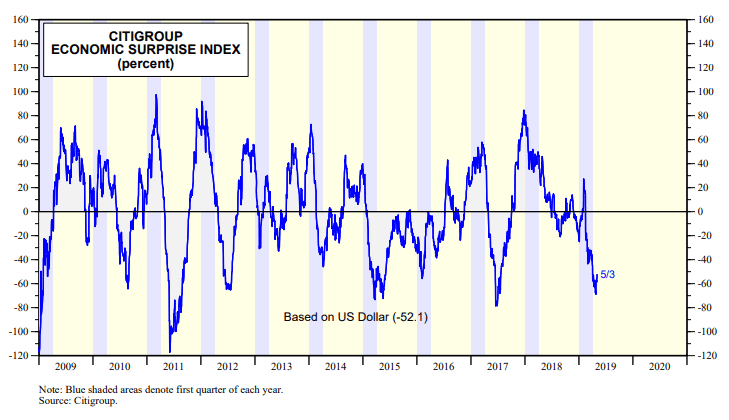 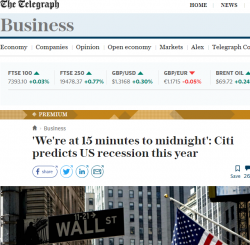 Citigroup (C) Dips More Than Broader Markets: What You Should Know

Citigroup (C) closed the most recent trading day at $64.90, moving -1.04% from the previous trading session. 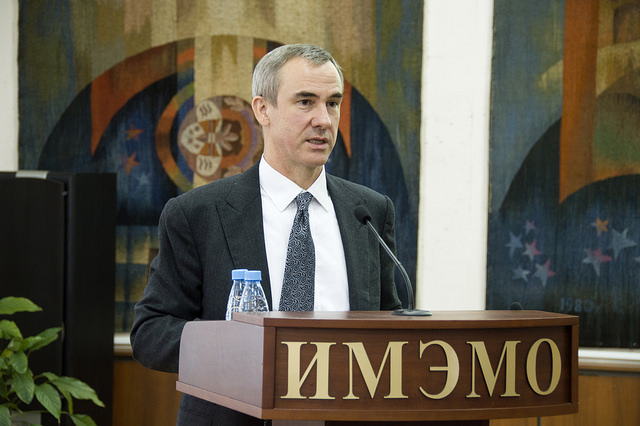 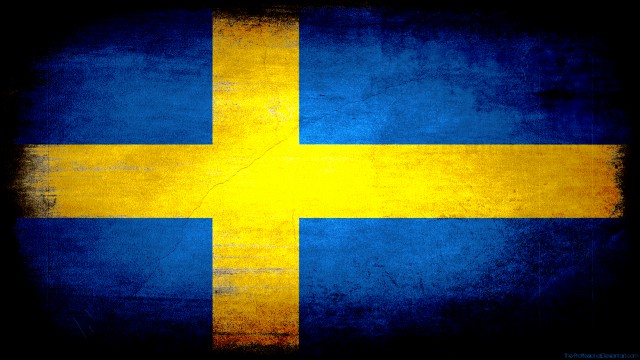 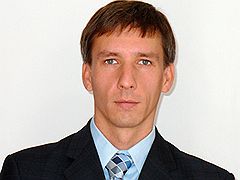 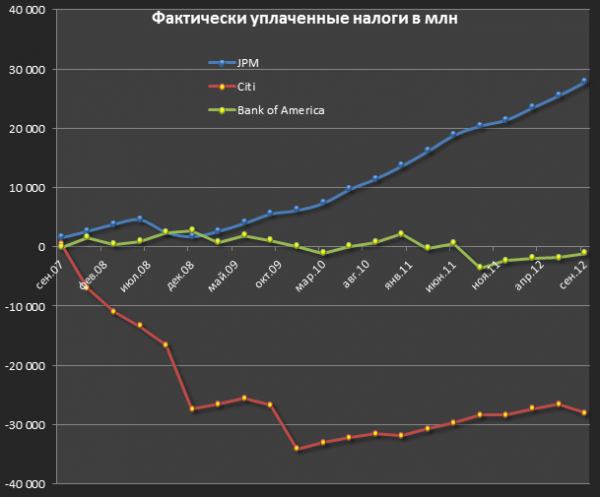