Index of Britain’s top 100 firms at six-month low and oil prices fall 3% to below $58 a barrelStock markets in Europe extended their losing streak on Thursday and oil prices fell 3% to below $58 a barrel as mounting recession concerns continued to hit investor confidence.The index of Britain’s top 100 firms dropped more than 1% to hit a six-month low and and stock markets in continental Europe also dipped in response to investors channelling their funds into financial safe havens. However, US stocks staged a modest recovery after heavy sell-offs on Wednesday. Continue reading...

US president has threatened to impose a new 10% tariff on $300bn of Chinese goodsWhy is Trump imposing tariffs on China?Financial markets around the world fell sharply after Donald Trump threatened to impose a new tariff on $300bn (£248bn) of Chinese goods in a rapid escalation of the trade war between Washington and Beijing.The FTSE 100 was down more than 2% as markets across Europe tumbled on Friday, continuing a wave of selling pressure around the world in the aftermath of the president’s announcement on Thursday evening. Continue reading...

Tokyo stocks plunge in Christmas rout amid fears over US economy

Nikkei falls 5% as government shutdown in Washington spooks marketsTokyo stocks plunged on Tuesday as the few Asian markets open on Christmas Day suffered a holiday rout on fears about the US economy and a government shutdown in Washington.Tokyo markets, which were closed on Monday for a national holiday, plummeted at the open on Tuesday, with the Nikkei down more than 5% – over 1,000 points – shortly before the morning break. Continue reading... 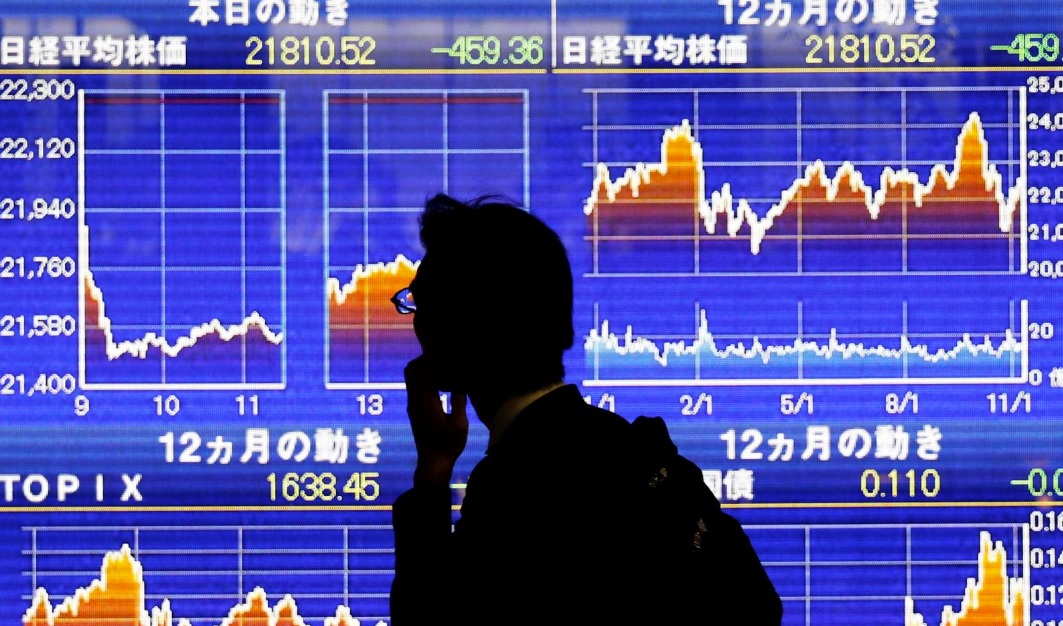 For the first week in four investors were overall net sellers of fund assets (including those of conventional funds and ETFs), withdrawing $6.3 billion for Lipper’s fund-flows week ended November

NUJ chapel passes vote saying Ridding has not acknowledged or addressed serious concernsJournalists at the Financial Times have passed a vote of no confidence in the newspaper’s chief executive, John Ridding, after a live webcast of a speech he was making to staff was stopped ahead of a debate about issues including his multimillion-pound pay package.Relations between the National Union of Journalists chapel at the Financial Times and management hit rock bottom in the summer when it emerged that Ridding had been paid £2.6m while the newspaper made an operating profit of £5.2m, prompting a backlash that saw him hand back about £500,000. The FT Group, the parent company of the newspaper, made more than £20m in profits. Continue reading...

Europe suffers heavy losses and sell-off drags FTSE 100 into a correctionA jittery, volatile week on global financial markets has burst into a frenzy of selling, triggered by heavy losses on Wall Street and comments by Donald Trump describing US interest rate rises as “crazy”.Europe suffered heavy losses in morning trading on Thursday. The Stoxx 600 index, which tracks the biggest shares in the region, tumbled by 1.6% to its lowest level since the start of February 2017. The MSCI world stock index hit an eight-month low. Continue reading... 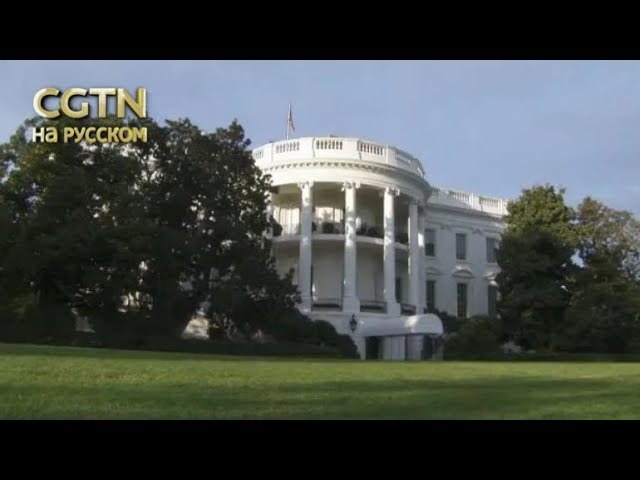 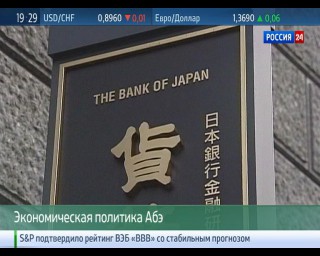